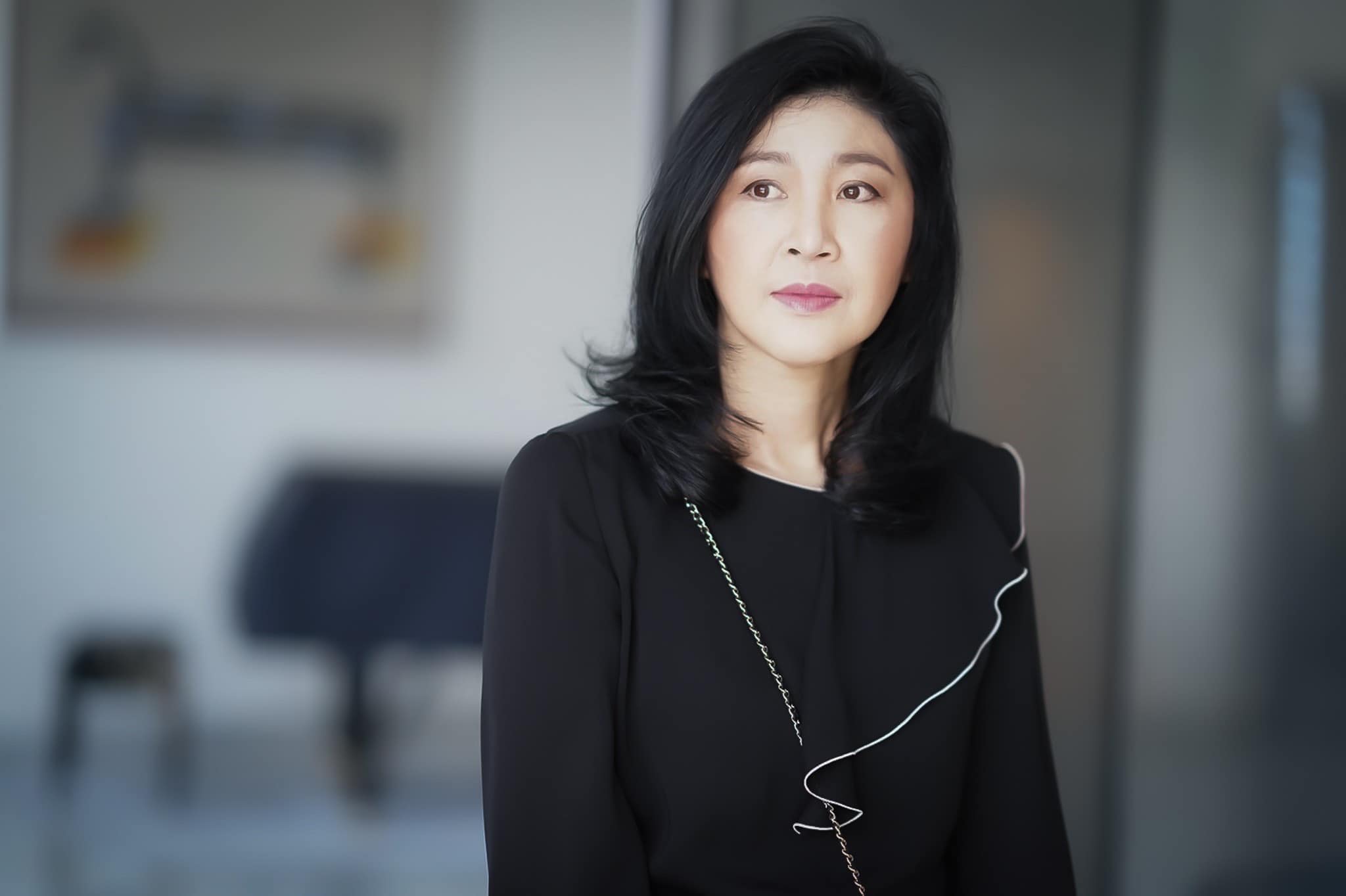 The Office of the Attorney-General (OAG) in Thailand has resolved to file malfeasance charges, under Section 157 of the Penal Code, with the Supreme Court’s Criminal Division for Political Office Holders against exiled former prime minister Yingluck Shinawatra over the illegal transfer of Thawil Pliensri, secretary-general of the National Security Council back in 2011.

Secretary-General of the National Anti-Corruption Commission (NACC) Niwatchai Kasemmongkol told the media today (Monday) that a joint committee of the NACC and the OAG have agreed that there is sufficient grounds for the OAG to indict Yingluck, as proposed by the NACC.

In 2020, the NACC faulted the former prime minister for abusing her power when she transferred Thawil to the Prime Minister’s Office in 2011. He was succeeded by the then national police chief, Pol Gen Wichean Potephosree.

Wichean was then succeeded by Pol Gen Priewpan Damapong, a close relative of Yingluck, who was due to retire in the following year.

The NACC ruled that the transfer of Thawil was done with undue haste, taking just four days to complete the entire process to pave the way for Pol Gen Priewpan to assume the national police chief’s post.

According to the NACC’s findings, Yingluck placed a phone call to the Office of the Secretary-General of the PM’s Office on September 4th, 2011, to arrange for a vacancy in the Office to accommodate Thawil’s transfer.

On the same day, a memo from the PM’s Office was sent ordering the acceptance of Thawil as an advisor. Another memo was then sent from the to then-deputy prime Minister Kowit Wattana, seeking his approval for Thawil’s transfer. The dates of the two memos were later changed from Sept 4th, which was Sunday, to Sept 5th. 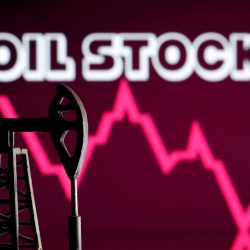 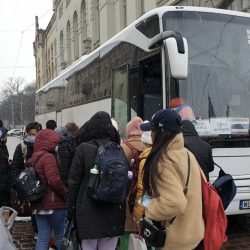 99 Thais safely evacuated from Ukraine to Poland and Romania