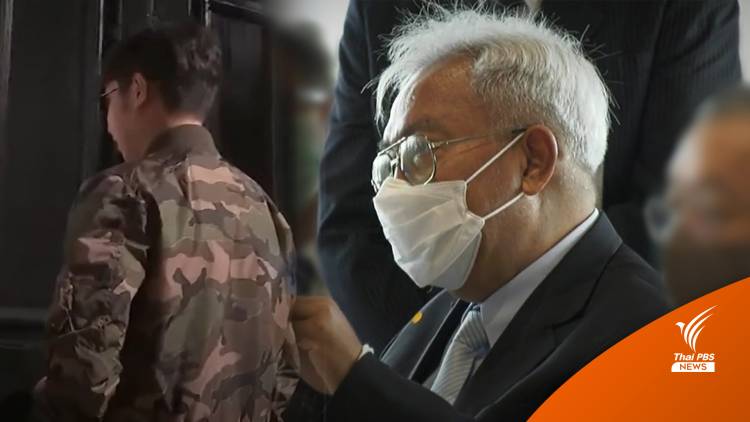 Thailand’s Public Prosecutor Commission has resolved to set up a panel to probe former deputy attorney-general Nate Naksuk’s “serious disciplinary breach” and gross negligence of duty for his decision not to indict the Red Bull heir Vorayuth “Boss” Yoovidhya in a notorious hit and run case.

The commission chairman, Patchara Yutithamdamrong, told the media that the commission had resolved to subject Nate to a disciplinary probe by a panel partially set up by the commission today (Tuesday).

The penalty for a gross disciplinary act is dismissal from the service, said Mr. Patchara adding, however, that Mr. Nate can take the case to the Administrative Court if he disagrees with the disciplinary committee’s decision.

The formation of a new panel is in addition to a disciplinary panel set up previously, which has ruled that Mr. Nate had committed a non-serious disciplinary violation and recommended that he not receive a pension or be promoted for two years and that he should not be appointed a senior prosecutor.

The Public Prosecutor Commission was originally scheduled to meet on September 10th to consider Mr. Nate’s case, but decided to postpone the meeting until today because some commissioners had not received the case file, which is more than 100 pages thick and needs time for careful study.

Mr. Patchara said that the disciplinary probe team, led by Tanapit Moonpruek, former director-general of the Department of Special Litigation, was given 60 days to complete its initial finding, but can extend the period 2 or 3 times.

He said the probe team will focus its investigation on the issue of Mr. Nate’s decision to drop the reckless driving charge, the only remaining charge against the Red Bull heir.

The hit-and-run case dates back to September 3rd, 2012, when Vorayuth, driving a black Ferrari, rammed into a motorcycle, being ridden by Pol Sgt-Maj Wichien Klanprasert, on the Sukhumvit Road in Bangkok’s Thonglor area, killing him on the spot.

Several charges, including speeding, not helping the accident victim and reckless driving, were initially field against Vorayuth. All except reckless driving causing the death of another person were dropped due to the expiry of the statute of limitations. The last charge was dropped by Mr. Nate in August last year, effectively closing the controversial case.

Public anger exploded when the news later broke about the decision by Mr. Nate. 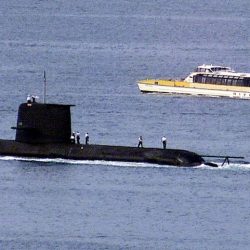 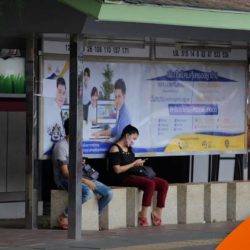