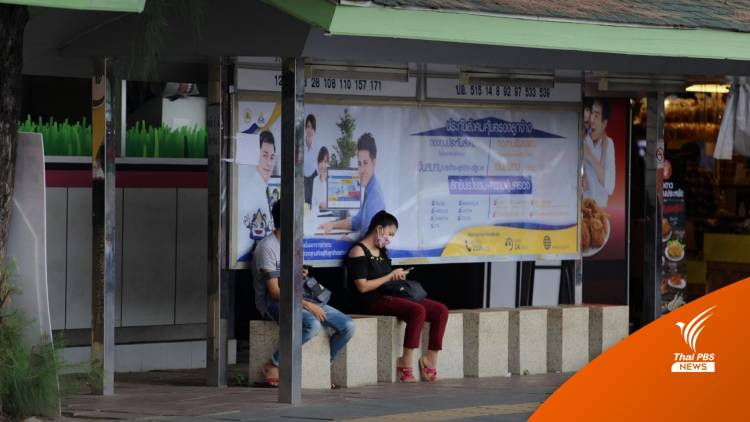 There has yet to be a decision on whether to extend Thailand’s nationwide State of Emergency, set to expire on September 30th, or whether the Centre for COVID-19 Situation Administration (CCSA) will remain, Deputy Government Spokesperson Rachada Dhnadirek told Thai PBS World on Tuesday.

Dr. Rachada’s confirmation followed a Government House press conference earlier today (Tuesday) about amendments approved by the cabinet to the Communicable Diseases Act, which have led some local media to report that the frequently extended State of Emergency, in place since March 2020 to curb the spread of COVID-19, will end on September 30th. 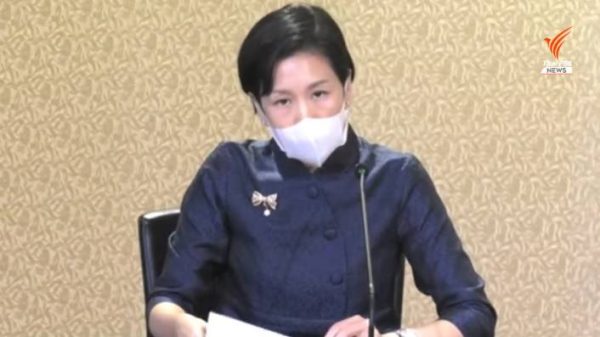 There are also the addition of measures for public health emergencies, which will be separate from communicable diseases in normal situations, and new dangerous diseases. This means there will be no need to use a state of emergency if the changes are made, Dr. Rachada said.

“They are separate issues. This does not mean the law will completely replace the emergency decree,” the deputy spokesperson explained to Thai PBS World, adding “Besides, the legal amendments have not yet become effective.”

As for the CCSA, she said that it can still be formed again under the new law.

Thailand’s State of Emergency has been repeatedly claimed by the government to have helped to expedite efforts to bring the pandemic under control, but it has been criticised by anti-establishment protesters and human rights groups for curtailing freedom of expression, including media freedoms, and bans media from reporting during curfew hours. 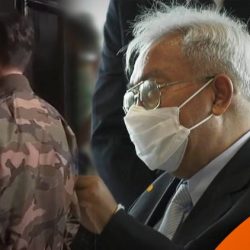 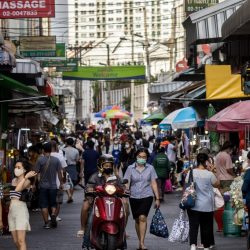