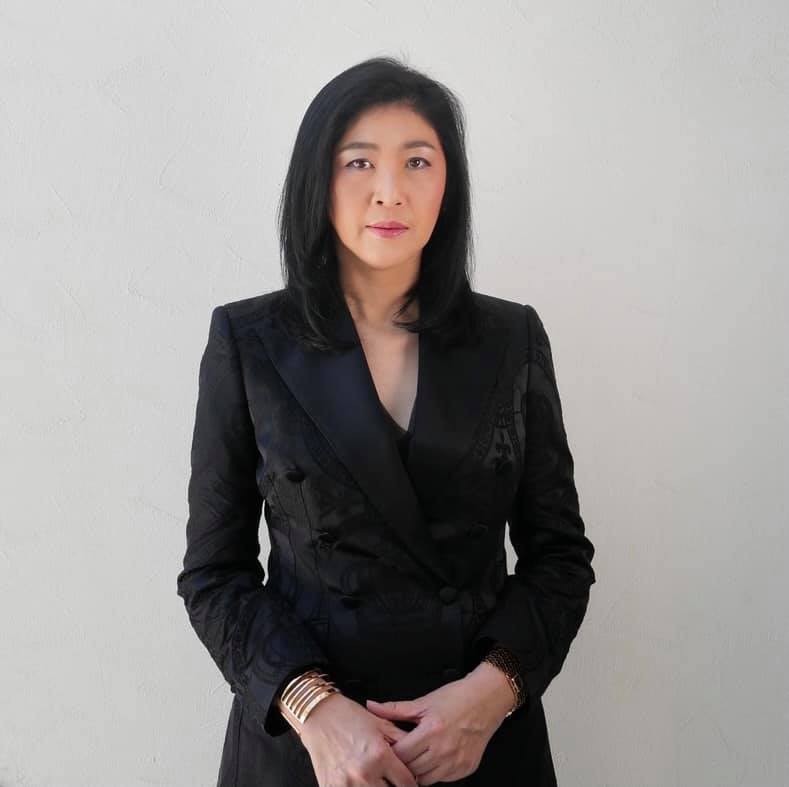 “Throughout the past seven years, I feel hurt and bitterness for my Thai brothers and sisters, who have been tolerating and hoping that the government will eventually do some good for the country. As the years have gone by, however, all the promises they made, to justify the coup against me, have no sign of ever being fulfilled,” the former PM said, on the anniversary of the coup, led by now prime minister Gen Prayut Chan-o-cha, which toppled her administration in 2014.

Though a general election has been held, Yingluck said it was only to give an impression that the junta has already returned power to the people. In reality, the Constitution was designed to ensure their continuation in power and the people’s calls for its amendment have been ignored, she added.

“The past seven years, since the coup, are seven years of lost development opportunity and seven years of the people’s voice being ignored. It is seven years that people have been hoping for a People’s Constitution, which nobody knows whether it will ever be realised,” Yingluck wrote.

The ousted prime minister also slammed the Prayut government for lacking empathy for the people and for failing them in taking care of the economy and the COVID-19 situation.

Referring to the NCPO’s campaign promise of “Returning Happiness to the People,” she asked if the junta had fulfilled that, or whether it was only an excuse to remove her government from power.

Yingluck has been living in self-exile since 2017, when a court ruled she was guilty of negligence in the rice-pledging scheme and sentenced her to five years in prison. 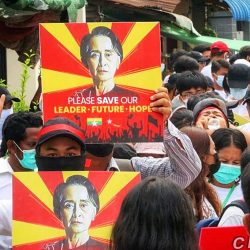 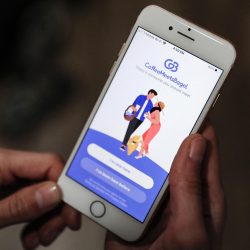