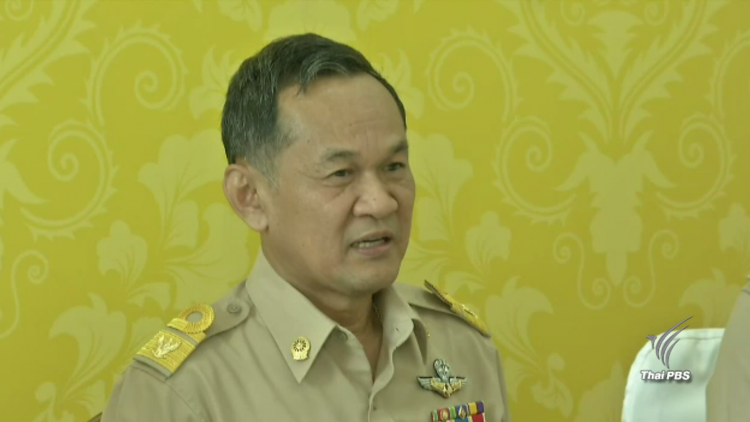 Former director of the National Office of Buddhism, Mr. Panom Sornsilp, has been found to be unusually wealthy by the National Anti-Corruption Commission (NACC) for having amassed assets worth about 216 million baht. The wealth acquisition is allegedly related to corruption involving state funding for temple renovation and propagation of Buddhism.

Mr. Panom was arrested by Crime Suppression Division police in August last year, along with nine active and former senior officials of the NOB, after the NACC ruled there were enough grounds to implicate them in corruption over state budget intended for renovation and maintenance of temples and propagation of Buddhism. He is being tried in the Criminal Court for Corruption Cases.

NACC secretary-general Worawit Sukboon said that a probe panel, headed by Ms. Supa Piyajitti, a member of the NACC, had found ill-gotten assets belonging to Mr. Panom, who could not provide proof of their legitimate source.

The NACC has initially frozen 44 million baht worth of the assets.

Besides the lay people implicated in the temple fund corruption, three senior monks, who were then members of the Sanha Supreme Council, were also arrested by police last year and eventually defrocked. They include Phra Promdilok, then abbot of Wat Sam Phraya, Phra Prommethi, then assistant abbot of Wat Samphanthawong, Phra Promsuthi and Phra Rachvichitthammark, then assistant abbots of Wat Sagate. They currently on trial. 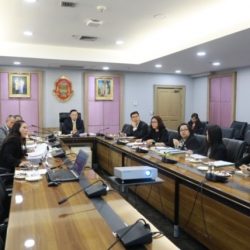 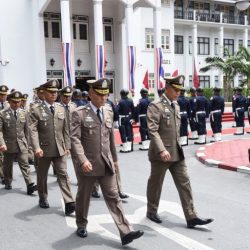