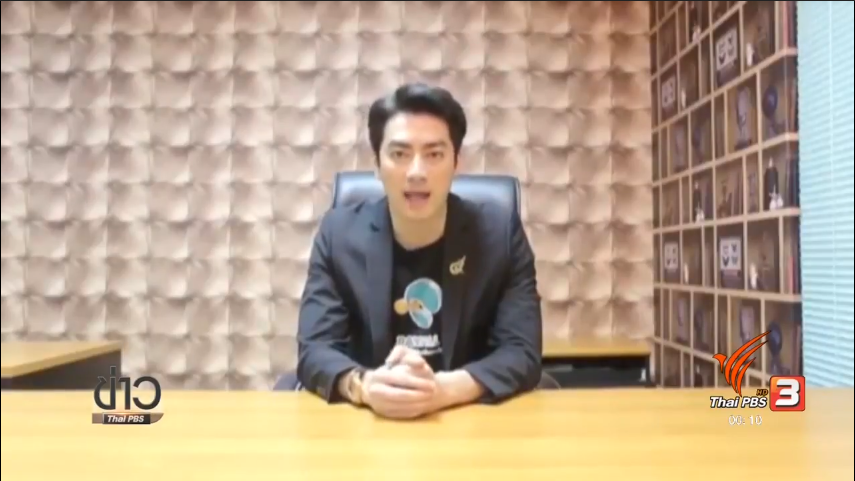 Former teenage heart-throb Ratthapoom Tokongsap, alias Film Ratthapoom, was this morning given a six-month jail term, suspended for two years, by the Criminal Court after he and three other business associates were found guilty of operating an electronic fund transfer business without permission.

The 33-year former actor was also placed under probation for one year and ordered to perform community service for 24 hours.

Film and his three other associates, Saravuth Nonthapa, Thanet Jattawapornpanich and Poomipat Prasertwit, are board directors of Payall Group Company Limited which was charged with operating illegal e-money transfer business.

All pleaded guilty during the trial.

All were placed under probation for one year during which they were required to perform community service for 24 hours. 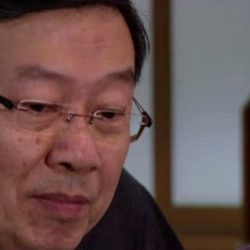 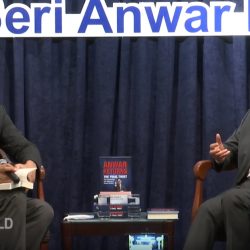 Did the Malaysian military ever have the idea of taking a leaf from the book of Thai military and intervene to end the political monopoly of the UMNO-led government of scandal-plagued Prime Minister Najib Razak? Former deputy prime minister Anwar Ibrahim didn’t think so