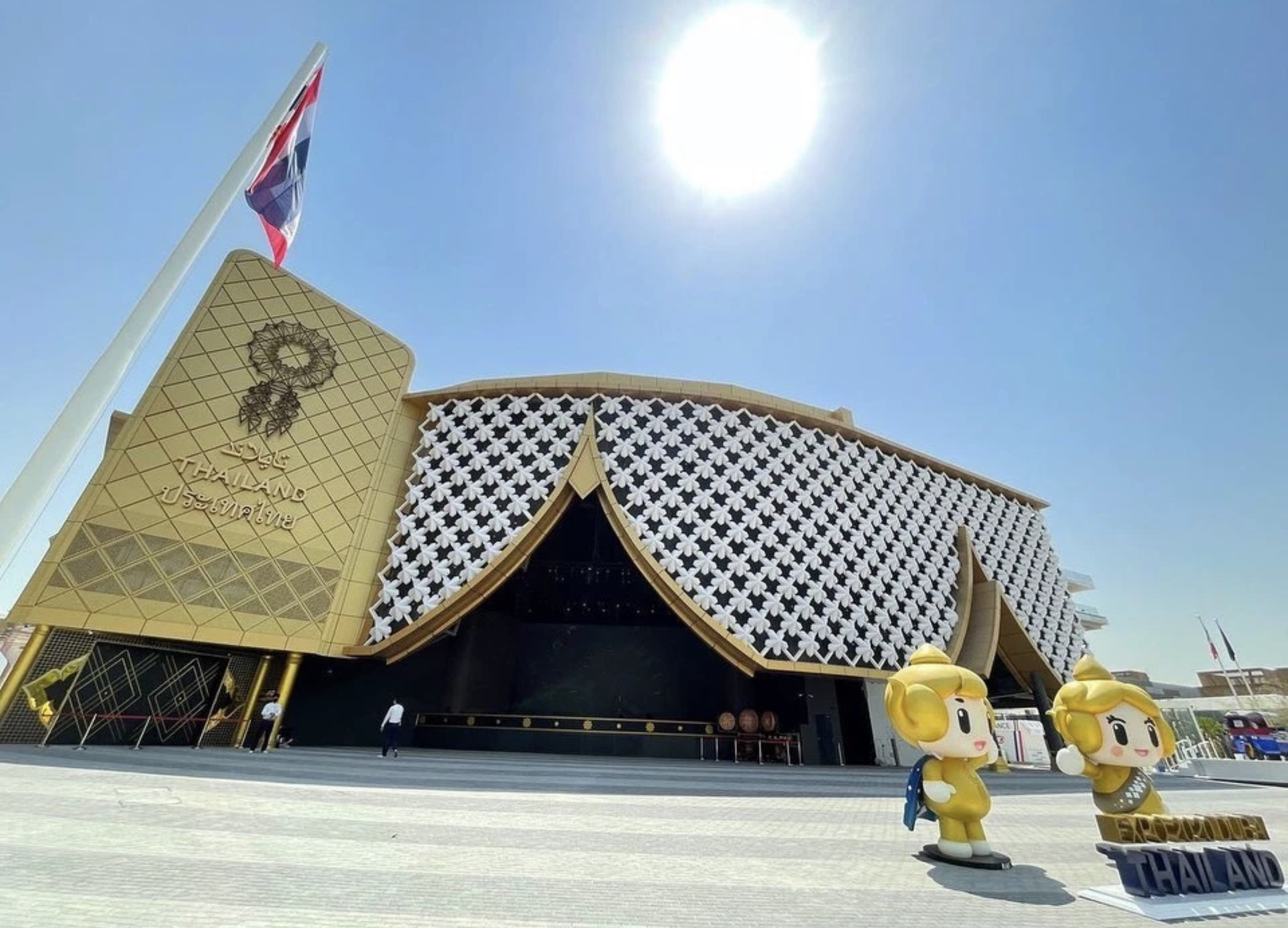 The Thailand pavilion at the World Expo 2020 being held in Dubai, the United Arab Emirates from October 1st until March 31st next year, has drawn an average of 10,000 visitors each day since the opening of the international exposition.

Former Thai ambassador to Argentina Narisroj Fuangrabil said in his Facebook post on Sunday that the average 10,000 visitors a day to the Thailand pavilion accounts for 15% of all visitors to the exposition and should be regarded as an achievement of the Thai government.

He noted that the success of the Thai pavilion has defied many Thai critics, who ridiculed it as “obsolete and not modern” that contradicts its conceptual theme of “Mobility forthe Future”.

According to the former envoy, Index Creative Village has won the right to manage the Thai pavilion at a cost of 887 million baht, adding that the exposition is expected to draw over 25 million visitors throughout the event. 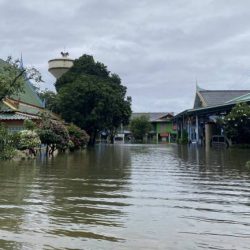 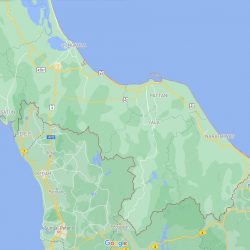