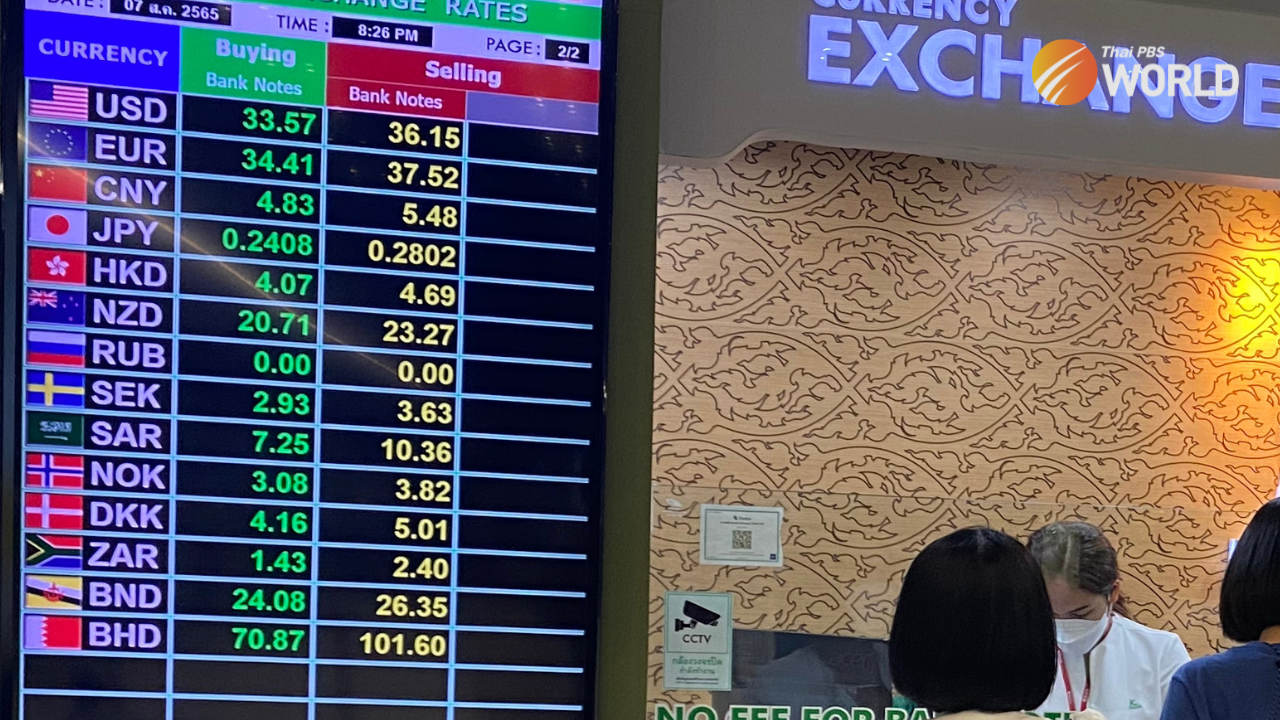 People drawn into a Ponzi scheme disguised as foreign exchange “investment” is ridiculous, but that is possible only because the world had either “normalized” or come to condone the senselessness that laid down the groundwork. Why do some governments frown upon football gambling or legalizing casinos when open betting on the ups and downs of currencies is allowed throughout the world?

That is just one of the questions, the first and probably least-important ones. Debate on whether foreign exchange “trading” is a gamble is old. Very few people, if at all, think it is not gambling. A more proper question should be why it has been accepted worldwide. The most relevant question is whether it must be stopped.

It’s tough to think that people who grow rice for others to eat, who laboriously build roads for cars to run on, or who set up wires or elect antennas so the others can have internet, are poorer than those who can predict currency movements rightly, through good luck or else.

Coming to think of it, the whole stock market idea is unfair, because it makes people who don’t have a clue about fishing richer than fishermen by simply betting on how the latter will do half the world away.

Because the world accepted that kind of betting, the FOREX-3D scandal was always something that waited to happen. Many people think they “deserve” the sudden and probably enormous wealth gained through “speculation”. When returns are 10 percent or more of the investment, it is hard to resist. It’s also hard to call that “fair.”

Capitalism has come to associate itself closely with opportunism. The more it does so, the more “unfair” the world becomes. The more it does so, the more ludicrous financial or monetary instruments like Credit Default Swap come into existence. (Some called CDS “financial weapon of mass destruction” as, while it was created to purportedly function like an insurance for bond buyers, it was abused badly by people owning and not owning bonds and almost destroyed the US and world
economies.)

America’s subprime mortgage crisis fuelled by the CDS gambling and driven largely by math geniuses had consequences far bigger than the FOREX-3D scheming. Yet it was considered a blip of capitalism. Yet the FOREX-3D scandal indicates it might not be a blip after all. Yet the cryptocurrency ballyhoo adds to the inconvenient truth that monetary inventors, speculators, and abusers have more control of the world’s economic order than those who really “invest” in things that really matter like animal or vegetable farmers.

In short, the whole, existing system is prone to abuses. FOREX-3D is a big proof of that. But why entertainment stars first? Because FOREX-3D needed their wealth and credibility in order to get going. Fortunately, the whole scheme might not have received this much publicity had it not been for those famous names in the news for the wrong reasons.

People watch Hollywood movies and see rich guys, whether they are in the “good” or “dark” sides, work in the financial industry. In “The pursuit of Happyness”, the Will Smith character fights against all odds to be able to work in a business that thrives on making people think that money equates happiness.

The Will Smith character might not proceed to become the Leonardo DiCaprio character in The Wolf of Wall Street, but the latter movie is more representative of brutal realities. It shows how investors and brokers can be consumed by greed and become fraudulent.

In “The Big Short”, the CDS came into play with the Christian Bale character exploiting those wayward investors and brokers. The movie was based on a true story, of course, and was massively overshadowed by films endorsing the financial and monetary status quo. There have been even movies denouncing “terrorists” bent on torpedoing the
present financial system.

FOREX-3D is not the first story of greed, loopholes, and corruption magnifying multiple flaws in the system, and it will not be the last. If it was an honest movie, FOREX-3D would be about bad guys taking advantage of other bad guys or simply innocent but misled ones not knowing they are playing for the wrong team. 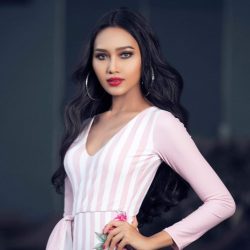 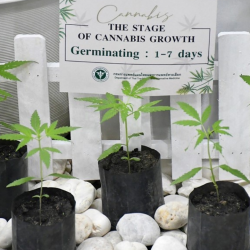 Why was Thailand’s cannabis bill voted down and will this derail legalization?