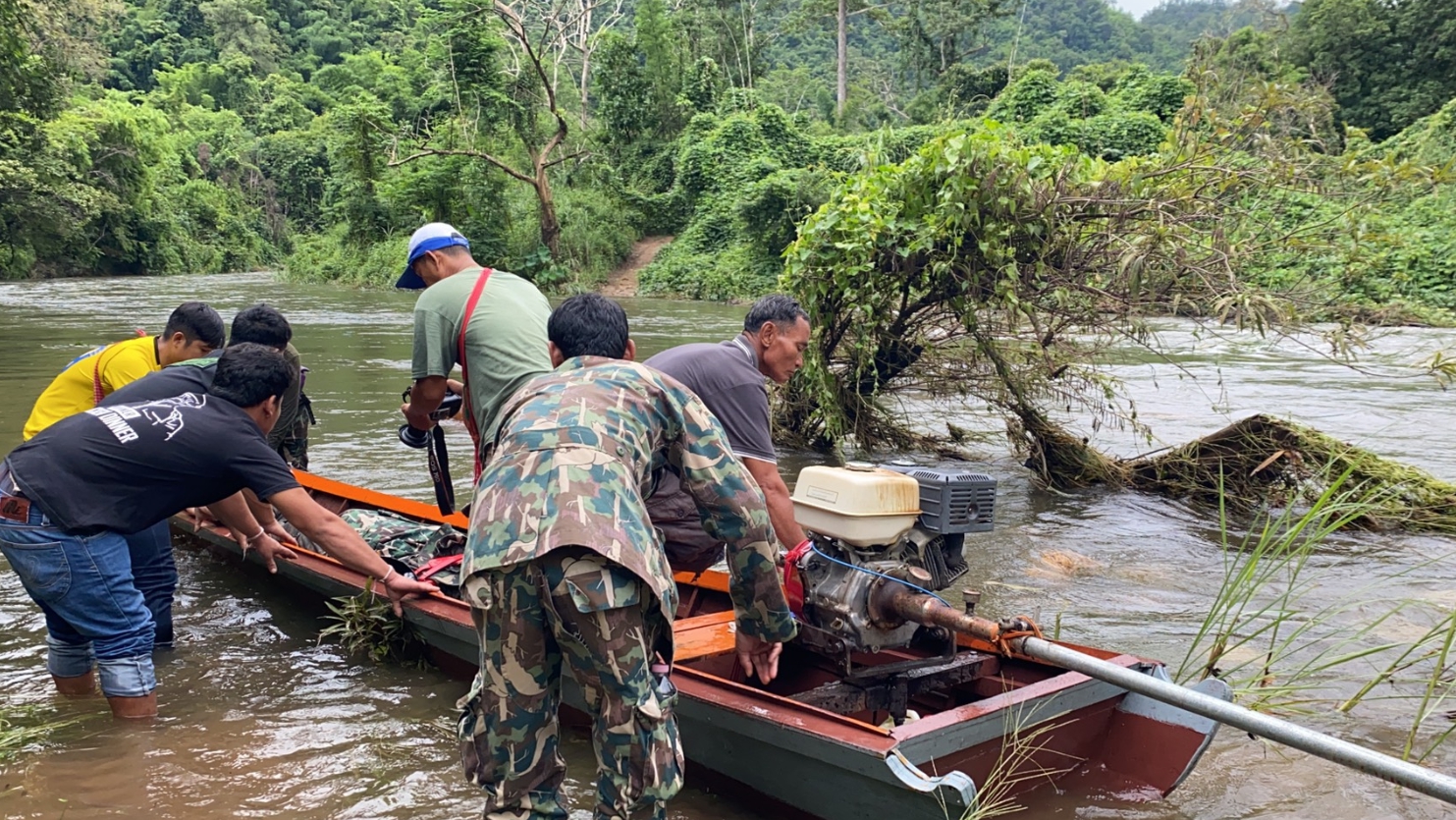 A park ranger has drowned as he tried to cross a swollen river in Khao Laem National Park, in Thailand’s western province of Kanchanaburi, to set up a rope bridge to help his colleagues cross the river.

Mr. Tewin Meesap, chief of Kao Laem National Park, told Thai PBS Thursday that the victim, 27-year old Phuwadon Pongsa, was among a group of six rangers out on patrol and setting up camera traps, to take pictures of wild animals in the San Nok Wua area.

On their way back to their camp yesterday, they had to cross the raging Runtee River to reach a truck waiting in Thungyai Naresuan Wildlife Sanctuary, which had been sent to pick them up.

Phuwadon volunteered to cross the swollen river by tying himself to a rope and carrying it over, for his fellow rangers to use.  Unfortunately, he was swept away by the strong currents, leaving the other rangers helpless and unable to assist.

The ranger’s body was recovered today, while his colleagues were recovered by reinforcements. His remains have been sent to his family in Sangkhla Buri district for the funeral.

Mr. Tewin said that Mr. Phuwadon’s death was the seventh this year among park rangers of the Department of National Parks, Wildlife and Plant Conservation, adding that the department will do its best to take care of the victim’s wife and two children. 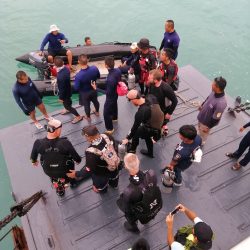 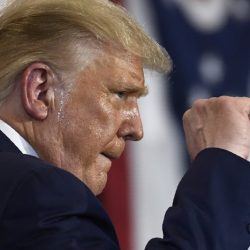