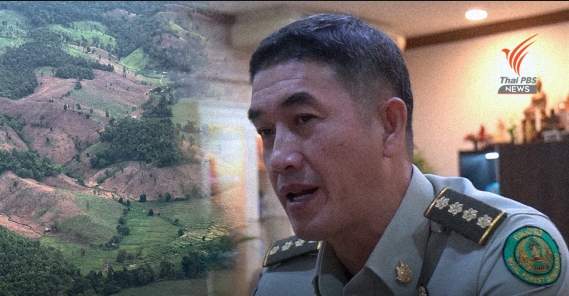 The Royal Forest Department has ordered a fact-finding investigation into how 11 healthy, decades-old Yang Na trees, along a road in Takua Thung district of the southern province of Phang-nga, were said to be dying and were cut down by officials from the Forest Industry Organization, with approval of the department’s chief.

The chief, Mr. Atthapol Charoenchansa, admitted to Thai PBS that he signed off on the action because the FIO office in Phang-nga claimed that the trees were dying and could pose a threat to motorists.

He said that he discovered later that the trees were actually perfectly healthy, adding that local officials should have inspected the trees before action was taken to remove them, though he does not believe anyone could be held accountable for the error.

Mr. Atthapol would not have discovered the truth of the matter had it not been for an anti-corruption civic group called “Strong”, who reported the mistake on social media.

The Royal Forest department chief also pleaded with the Highways Department, local officials, temples and schools to help protect mature trees along highways throughout the country. 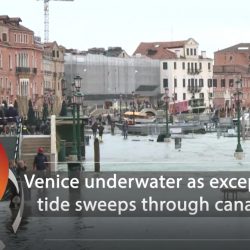