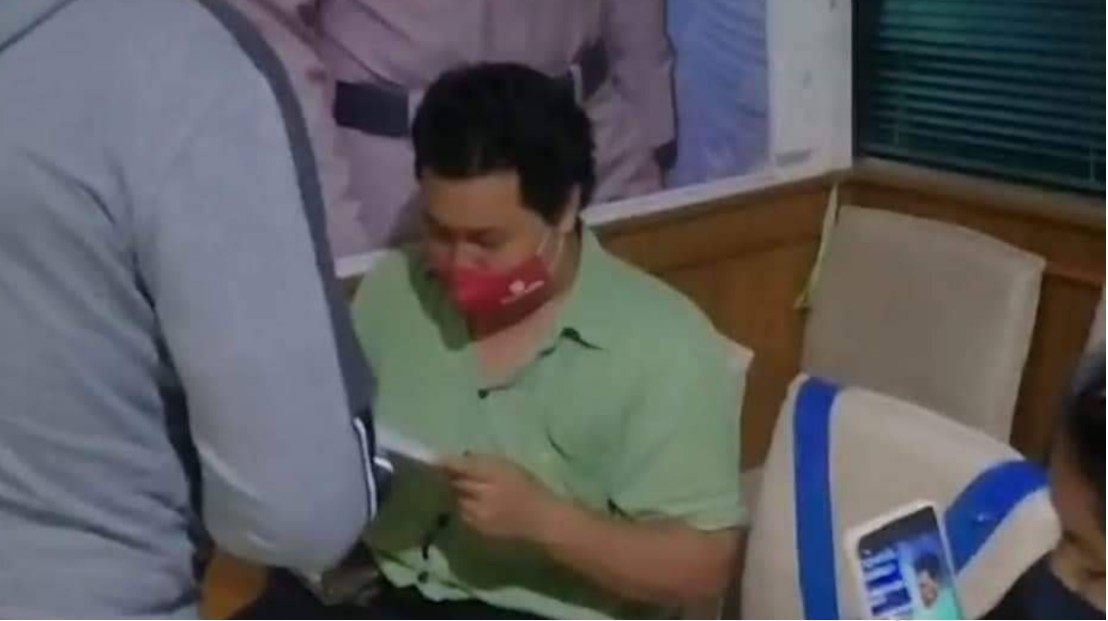 A rider working for a food delivery app was arrested last night (Monday) at his home in Pathum Thani’s Rangsit area, after an alleged attempt to set fire to a royal portrait during the anti-government protest on Bangkok’s Ratchadamnoen Nok Road on Sunday.

Caught on camera pouring petrol on and setting fire to the base of a large portrait of the King, amid calls by police to stop, the 25-year-old man is facing charges of lèse majesté, arson and violation of the Emergency Decree’s ban on gatherings.

The man was caught on camera riding a Foodpanda motorcycle. The food delivery company tweeted that the man “will be fired immediately” and called his action “terrorism” in response to the viral video shared online, prompting a backlash against the company. The tweet has since been deleted, and the company has apologized for its earlier message, saying it was not in line with company policy and was not approved.

In a statement posted yesterday, the company said it is not company policy to prevent staff from expressing their opinions and that the rider’s alleged action was not an act of terrorism.

“We deeply apologize for upsetting and disappointing you over the incident. We will do our best to regain your trust in foodpanda,” the statement reads.

Sixteen other protesters on Sunday have been arrested for violating the State of Emergency, four of them under 18 years old. The protesters called for the resignation of Prime Minister Prayut Chan-o-cha and speedy procurement of mRNA vaccines, among other things. 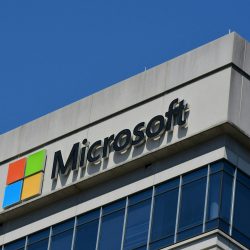