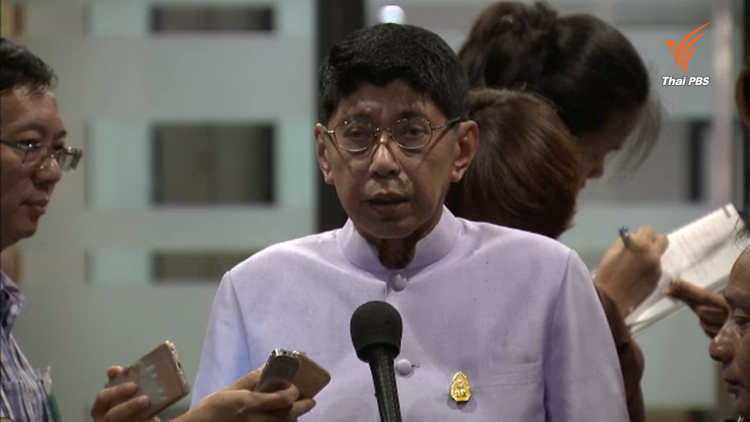 The floating housing unit of a French seasteader was today towed by a naval vessel to the shore of Phuket as Deputy Prime Minister Wissanu Krea-ngarm challenged the builder of the floating structure to take the issue to the International Court of Justice.

The Royal Thai Navy’s Third Fleet on Saturday took a group of reporters to inspect the floating housing unit, the first of about 20 planned by the Frenchman on the high seas about 22km from Phuket’s Racha Island.

Nothing valuable was found on board the octagon-shaped living quarters which was attached to a floating platform.

Two vessels were used in the operation today. The living quarters were detached and placed on the first vessel and the second towed the floating platform to the shore for safe keeping pending legal action against its owner as well as the builder, Ocean Builders Company.

Dr. Wissanu said yesterday that Thai authorities were authorized to remove or dismantle the floating housing unit with or without the consent of its owner after finding the structure could pose a threat to Thai national security and sovereignty in accordance with Article 119 of the Criminal Code.

He said that the structure also posed an obstacle to vessels and was located not far from an oil rig.

Regarding the threat by Ocean Builders Company to sue the Thai government in the International Court of Justice for the removal, the deputy prime minister said he welcomed the move, noting that no government anywhere would allow a seastead settlement near their maritime territory.

Seasteader Chad Andrew Edwartowski and his Thai wife, Mrs. Nadia Summergirl, are wanted by the Thai police for questioning after Thai immigration revoked the Frenchman’s non-immigrant visa and blacklisted him. 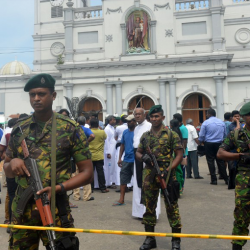