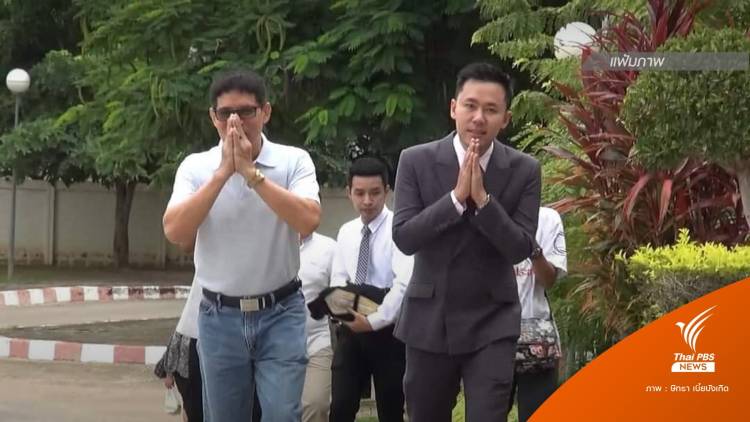 After five years of courtroom battles and out-of-court drama between a teacher and a retired police officer, over who actually owns five first prize lottery tickets worth 30 million baht, the Supreme Court has finally ruled that retired Pol Lt Jaroon Wimoon is the real owner.

The drama dates back to November 1st, 2017, when Jaroon discovered that the five lottery tickets, which he bought from a vendor at the Red City in Muang district of Kanchanaburi province, had won the first prize in the November draw.

Two days later, however, a schoolteacher, Preecha Kraikruan, filed a complaint with the district police, claiming that his five lottery tickets of the same numbers had gone missing.

On November 28th, the Government Lottery Office informed the police that the 30 million baht cash prize had already been claimed by Jaroon. Police then summoned both Preecha and Jaroon in an attempt to settle their dispute, but to no avail. On December 11th, Jaroon and his lawyer, Sittra Biabungkerd, filed a complaint with the police, accusing Preecha of providing false statements to the police regarding the tickets.

The Central Institute of Forensic Science also got involved, when it was asked to check the tickets for fingerprints. The institute reported in December that fingerprints on some of the tickets matched those of Jaroon.

It was also alleged that a senior police officer in Kanchanaburi invited both Preecha and Charoon to his house to settle the dispute, with the police officer allegedly demanding a cut of the 30-million-baht prize. The officer in question was later transferred to another unit.

A police committee was set up to investigate the case and it concluded that Jaroon was in the wrong and he was charged with misappropriation.

However in 2019, the Kanchanaburi provincial court acquitted Jaroon of the misappropriation charge. Preecha appealed the verdict and, a year later, the Appeals Court upheld Jaroon’s acquittal on grounds that Preecha was not the damaged party and had no standing to file the charges in the first place.

The schoolteacher, again, appealed, but the acquittal was upheld today by the Supreme Court. 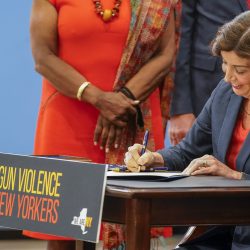