According to reports from firefighters, who were the first to arrive, a group of workers were transferring the liquefied petroleum gas from a large tank into cylinders immediately before the explosion.

It is thought that gas might have leaked out during the filling process and a spark triggered the explosion.

Firefighters managed to get over 20 workers, including the five injured, out of the factory. The injured were rushed to a district hospital.

The factory was ordered to be temporarily closed, because there was still gas inside it. Police and forensic officials are yet to enter the premises to investigate the cause of the explosion as they wait for the remaining gas to dissipate. 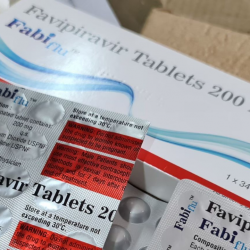 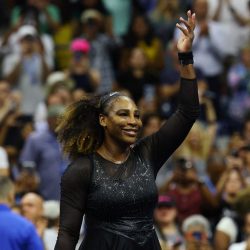