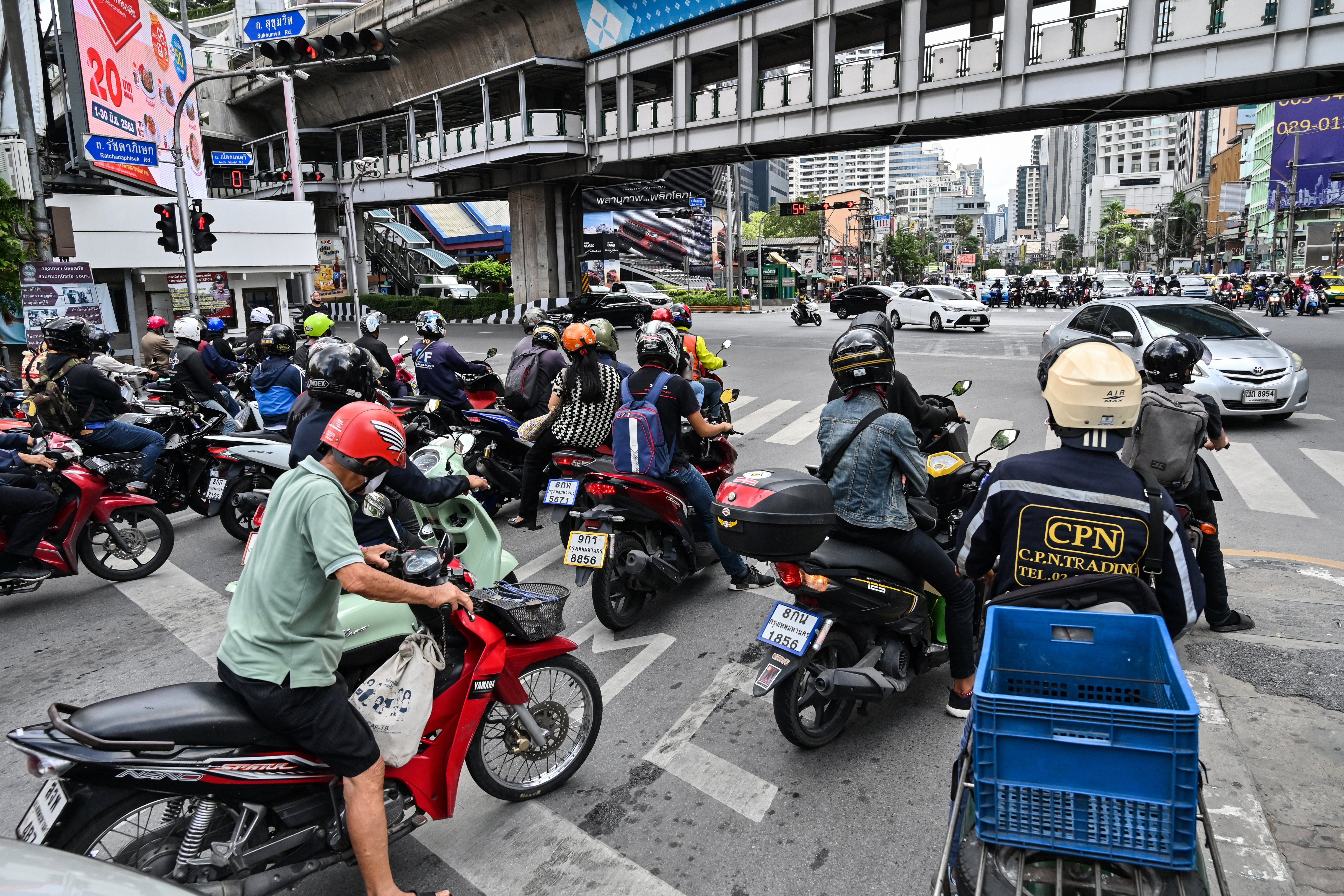 According to the CCSA, three of the new infections are Thai students studying in Sudan, aged 23 and 25, who returned to Thailand on June 24th and entered state quarantine in Chon Buri. They all tested positive for COVID-19 on July 2nd and were asymptomatic at the time.

Another case is a 24-year old Thai man, who works in a massage parlor in Kuwait, who arrived in Thailand on June 26th.He tested positive for the virus while in quarantine in Bangkok on July 2nd.

The fifth is a 41-year old Thai woman, working as a teacher in Britain. She arrived back in Thailand on June 24th and was sent to a state quarantine facility in Chon Buri.  Asymptomatic, she tested positive on July 2nd.

The CCSA reported that there have now been 3,185 infections in Thailand, with 3,066 recoveries and 58 fatalities. 61 others remain in hospital. 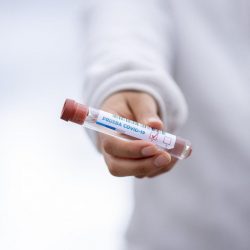 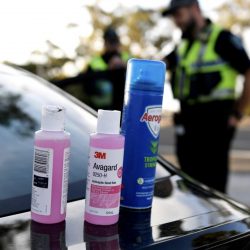