The death toll in road accidents over the past five days has increased to 256 in 2,529 accidents, with 12 deaths in Bangkok, the most in any province, according to the Directorate Centre to Prevent and Reduce Road Accidents during the New Year festival.

42 people died on New Year’s Eve and 567 others were injured, bringing the total number of injured for the five days to 2,588.  Drunk driving accounted for 32.29% of the accidents, followed by 29.52% being due to excessive speeds, and 80.97% of all accidents involved motorcycles.

Mr. Veera Khengkasikarn, an inspector-general of the Education Ministry, said today (Wednesday) that he expected a large number of people to start travelling back to Bangkok or to their homes today, and that this will cause congestion on main highways and inter-provincial roads.

Meanwhile, the state-run Transport Company estimated that about 130,000 New Year revellers will travel back to Bangkok on public buses tonight.

The Morchit bus terminus, the main terminal for northern and north-eastern bus routes, was quiet this morning, as most arrivals were short-haul services from Chon Buri, Ang Thong and Sing Buri.

The company has increased the number of daily bus services until Friday, from the normal 2,118 per day to 7,604, to accommodate the increased passenger loads. 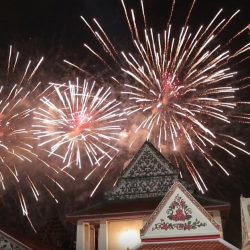 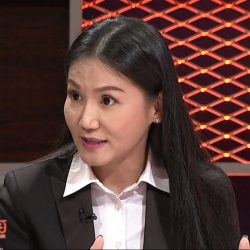