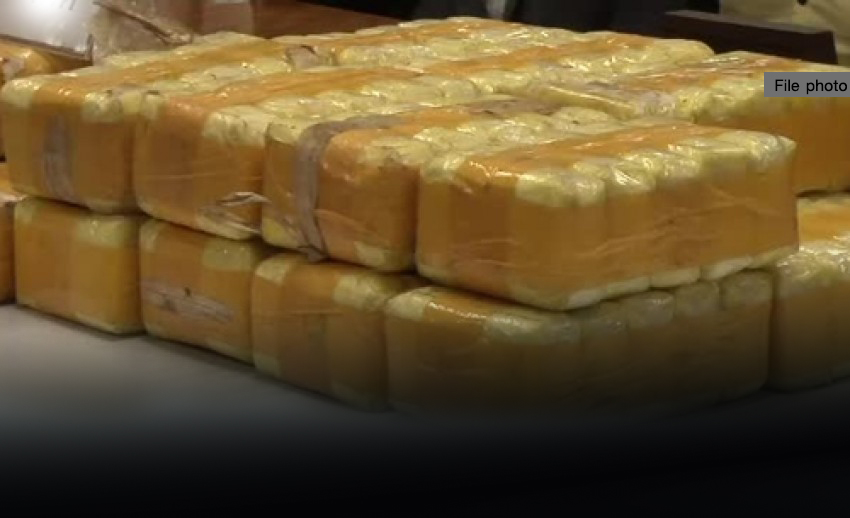 Army troops have shot dead five armed men allegedly guarding a drug caravan near the Thai-Myanmar border in Mae Sai district of the northern province of Chiang Rai and seized about one million meth pills.

The clash took place Saturday night on the Doi Nangnon mountain in Ban Pha Mee, Tambon Wiang Pangkham, about 700 metres from the border between troops of the Pa Muang task force and unidentified armed guards of a drug caravan.

Because of the darkness and the danger of ambushes, the troops did not move in to inspect the clash site until Sunday morning with the arrival of reinforcements from the Pa Muang task force.

The troops combed the clash site and four five unidentified bodies scattering.  No ID cards were found on the bodies and it was suspected that were ethnic minority tribesmen from Myanmar.

The troops also found five bag in which about one million meth pills were later counted and some ammunition.

Informed military sources said that the clash site was not far away from Ban Sampee in Myanmar’s border township of Tha Chilek known to be the base of a Muser armed group led by Lt-Col Yee Tse which was known to be involved in drug trade.