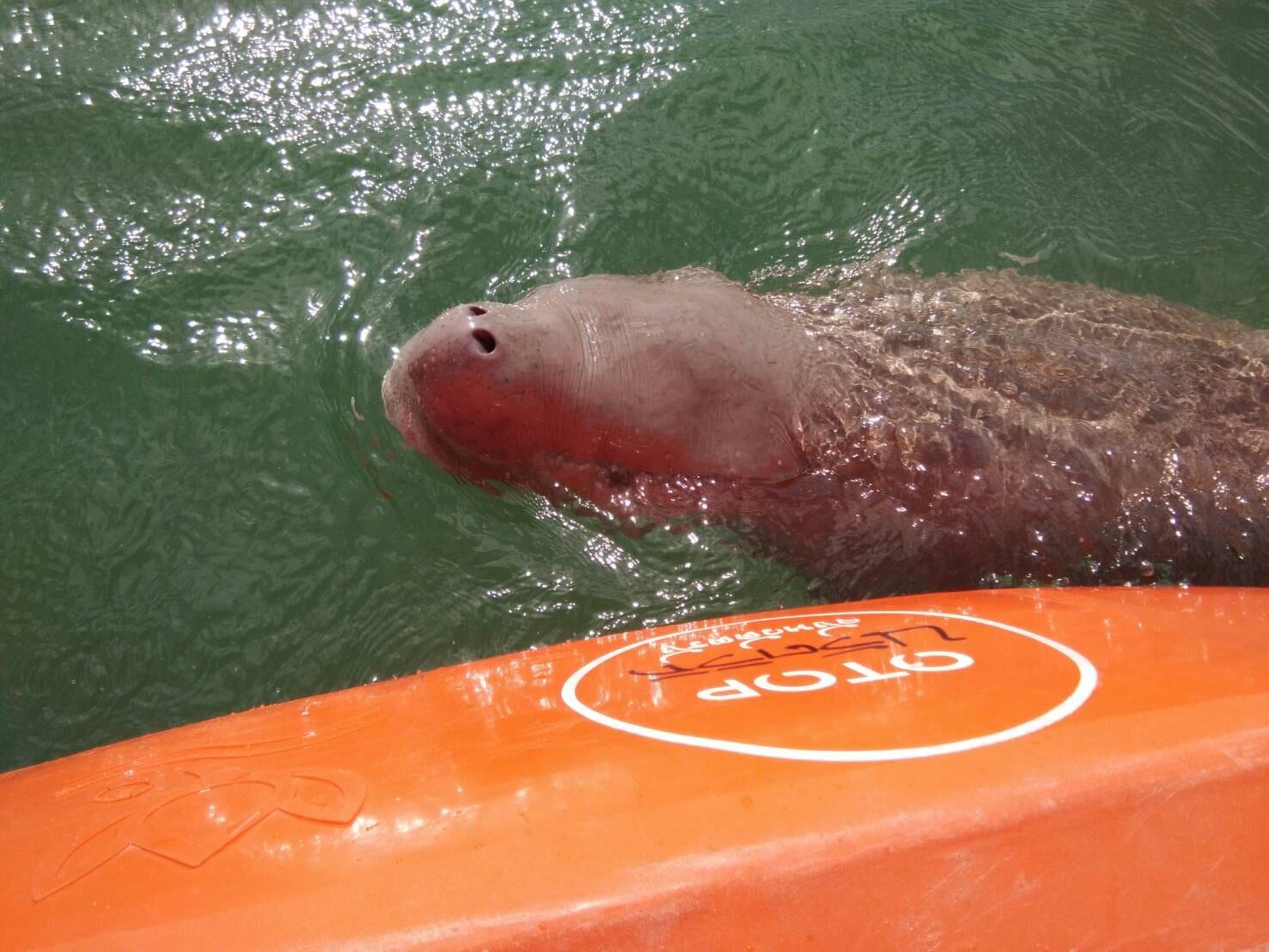 Thailand’s Department of Marine and Coastal Resources will seek cooperation from fishermen in exercising greater caution when fishing in or near known dugong feeding grounds for the safety of the endangered species.

All five dead dugongs found on the beaches of the southern provinces of Trang and Krabi over the past few months were found with wounds caused by fishing gear which, according to statistics, accounts for about 89% of dugong beaching occurrences.

The department deputy chief, Mr. Pinsak Suraswadi, said today (Thursday) that the department has no intention of stopping fishermen from using fishing equipment, but would like them to exercise more caution.

Meanwhile, the department is working on short and long-term measures to save the remaining dugongs, numbering about 200-250 and mostly found in the Andaman Sea.

Short-term measures include increasing awareness among about the need to conserve and protect rare or endangered marine life through educational campaigns and the setting up of four monitoring centres, said Mr. Pinsak.

The long-term measures include stricter control on the use of some fishing gear which is deemed harmful to the dugongs.

Regarding baby dugong Mariam, which is now under the care of veterinarians, it is reported that the dugong will be relocated to a new home during the two-month monsoon season.

The other baby dugong, Yamil, will be transferred from a nursery facility in Phuket to a natural location, possibly at the end of the year, when it is expected be stronger so it can familiarize itself with the natural environment. 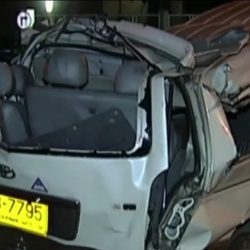 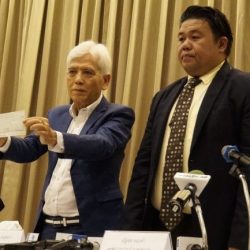