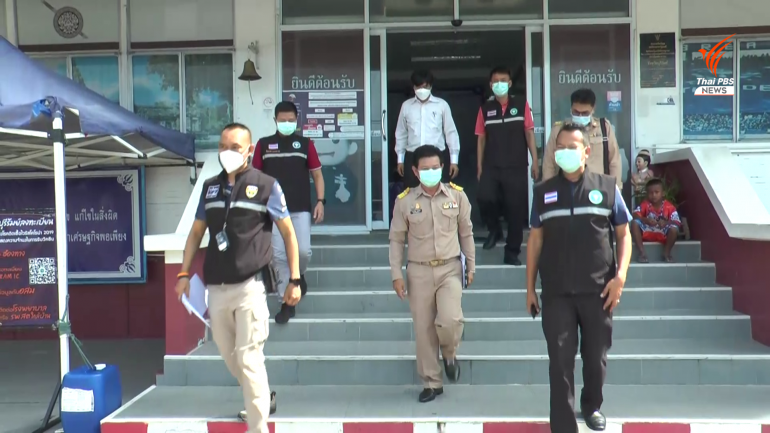 Health officials, in Thailand’s northeastern province of Buriram, have filed charges against a man, who recently returned to his home in the province from Bangkok and refused to report to the authorities as legally required.

According to the health chief of Muang district today (Thursday), the 41-year-old man defied the provincial mandate requiring all arrivals from maximum controlled areas, including Bangkok, to report to health officials and undergo COVID-19 testing and local quarantine.

If found guilty, he will be liable to ten days in prison and/or a fine of 5,000 baht.

The man, whose identity was not disclosed, arrived home in Ban Bua sub-district from Bangkok at about 1am on June 26th, two days ahead of the enforcement of the partial lockdown imposed by the CCSA.

Upon learning of the man’s arrival, public health volunteers ordered him to report to health officials, but he defied them, refusing to isolate himself at home and fetching his son from school. He subsequently developed symptoms and went to the provincial hospital, where a test showed him infected with COVID-19.

Nine other people, who were in close contact with the infected man, have also been quarantined.

According to the Centre for COVID-19 Situation Administration (CCSA) today, people from Bangkok and its neighbouring provinces have now spread to at least 32 other provinces across the country as a result of COVID-related restrictions in the capital and nine other provinces imposed since Monday. 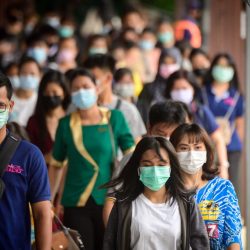 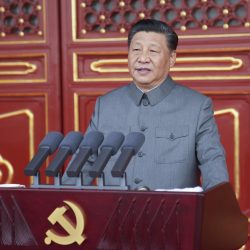