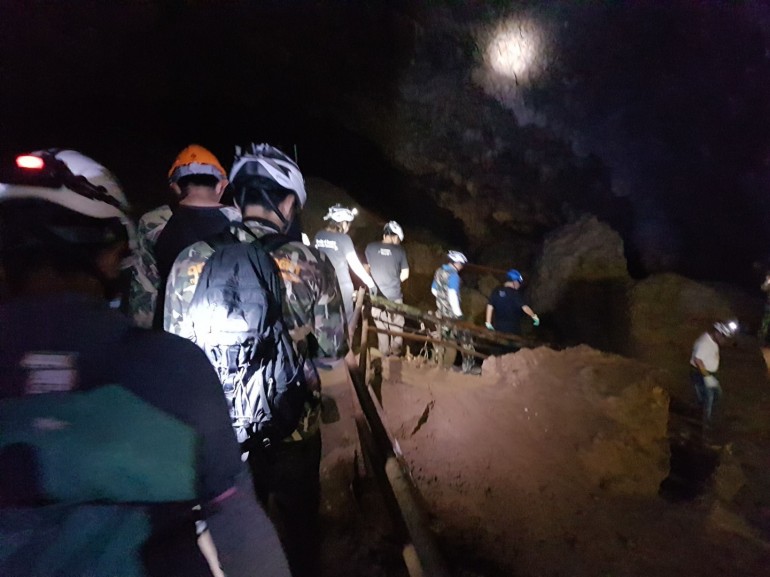 A team of local and foreign cave experts has been exploring the Tham Luang- Khunnam Nang Non cave, in the Mae Sai district of Thailand’s northern province of Chiang Rai, with the mission to create the first detailed map of the cave complex.

One of the experts, Mr. Chaiporn Siripornpaibul, told a Thai PBS news team, which joined the exploration, that the project will take about two years and is intended to discover more information about the cave system, including detailed mapping of the complex, to be used for proper and efficient management of the cave for environmental, ecological and tourism purposes.

After Tham Luang, he said 20 more of the over 5,000 caves in Thailand would be explored for similar purposes.

Tham Luang-Khunnam Nang Non cave shot to worldwide fame  in June last year when a massive international operation was mounted to rescue 12 young footballers and their coach trapped about 4km inside the flooded cave. The successful mission involved more than 10,000 people, including over 100 divers from different countries and hundreds of professional rescue workers.

Mr. Chaiporn said that, although the cave exploration project would last two years, actual exploration would be restricted by flooding during the monsoon season, which normally starts in June and lasts until almost year’s end. He explained that Tham Luang cave sits on the path of a main water way which flows into the cave, rendering exploration impossible at times.

The cave system is about 10km long, but the team plans to explore up to the Nom Sao elevated grounds, or Pattaya Beach, about 2.2km from the cave entrance.

Meanwhile, Mr. Jongklai Worapongsathorn, deputy director-general of the Department of National Park, Wildlife and Plant Conservation, said that this exploration would provide some answers which could lead to more efficient cave management.

As well as British cave expert Vernon Unsworth, who also joined the exploration, Mr. Jongklai said the exploration team has received support from National Geographic magazine which has loaned the team its three-dimensional laser scanner for use in cave mapping. 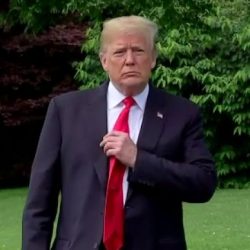 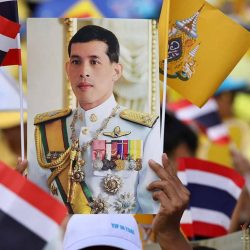