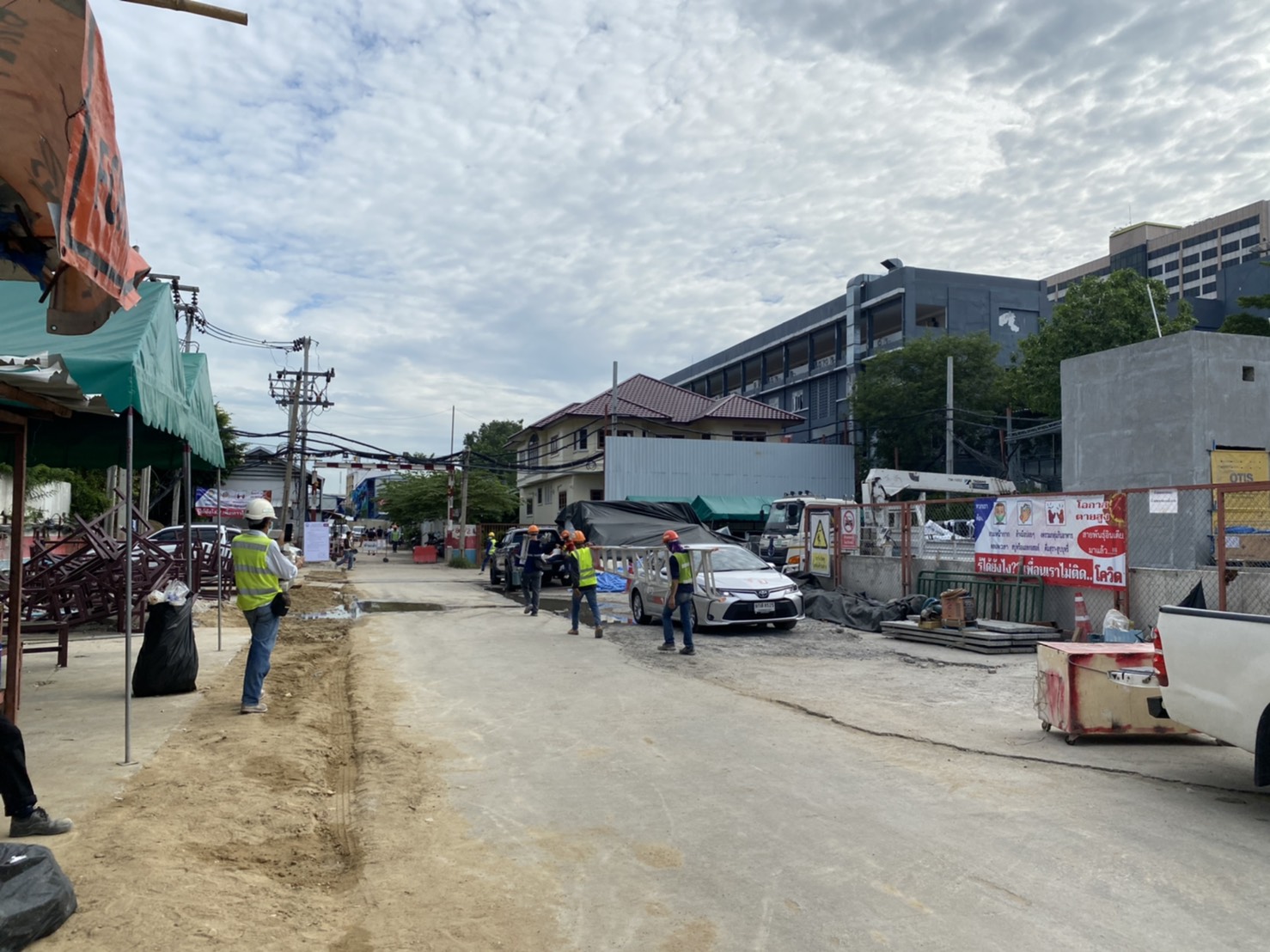 The first case of a Beta (South African) variant COVID-19 infection and four more COVID-19 clusters, with over 500 infections, have been found in Bangkok, according to the government.

Dr. Supakit Sirilak, Director-General of the Medical Science Department, said that one person from Bangkok, who was visited by an infected family member travelling from Thailand’s southern province of Narathiwat, has been found to be infected with the Beta variant, previously only seen in the southern region bordering Malaysia.

Two other family members were also infected, with identification of the variant pending. Seven of the patient’s colleagues have tested negative for the virus.

So far, 127 people have been infected by the Beta variant since April, 2021, 84 of whom were found in Narathiwat.

Most recent infections in Bangkok and other parts of the country have been by the Alpha variant, but infections by the Delta strain are increasing.

So far, 1,120 people have been infected with the Delta variant since April, 822 of whom are in Bangkok, including 331 new cases during the past week.

Meanwhile, there are four more clusters in Bangkok, containing 515 infections, according to the Bangkok Metropolitan Administration (BMA), bringing the total of clusters in the capital under watch to 111. 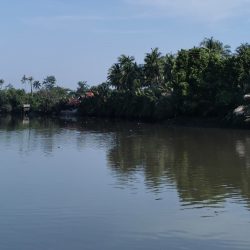 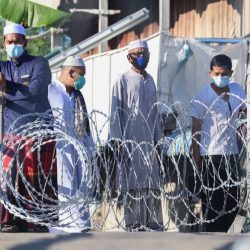