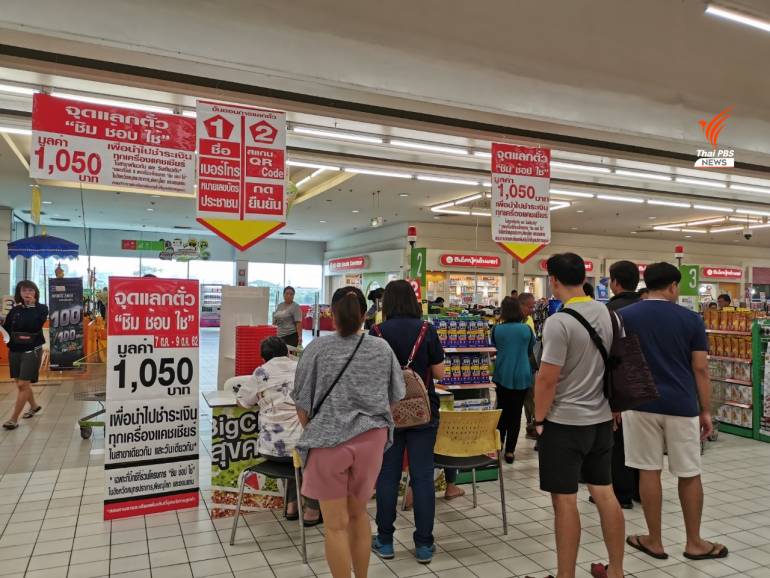 Deputy Prime Minister Somkid Jatusripitak has praised the “Chim-Shop-Chai” (Eat-Shop-Spend) scheme for its success in stimulating the grass roots economy and has instructed the Finance Ministry to consider launching a third round before the end of this year.

While delivering the Government’s Village Fund policy, at a meeting with officials from eight upper northern provinces today, the deputy prime minister in charge of economic affairs fiercely defended the scheme, saying that it is not a wasteful and populist policy, as charged by critics.

He insisted that the program has been successful in promoting domestic tourism by incentivising people to travel and spend, adding that the scheme was never intended to benefit big business.

The deputy prime minister said he would like the Finance Ministry to assess the results of the first and second rounds of the scheme, and then consider the possibility of launching a third round this year.

Finance Minister Uttama Savanayana, meanwhile, said he will need a month at most to wrap up an assessment, and to make some adjustments to improve the scheme, before seeking approval from the cabinet another round.

He maintained that, without the “Chim-Shop-Chai” scheme, Thailand’s economic growth projection might be less than 2.8%, as recently forecast by the Office of Fiscal Policy.

Mr. Uttama said he has instructed the Revenue Department to assure shops and businesses, participating in the scheme, that revenue officials will not be auditing or demanding higher taxes from them, adding that the Government will add accident and health insurance coverage for state welfare card holders to improve the lives of low-income earners.

To be eligible for the insurance, the card holders, numbering some 14.5 million, will be required to re-register under the new regulations.

The welfare card scheme is costing the tax payer about 50 billion baht a year. 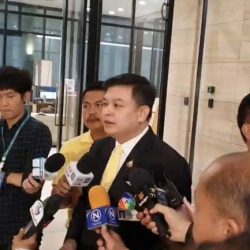 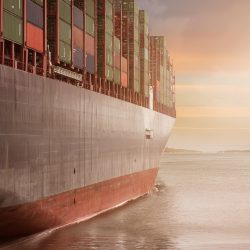