The father of a teenager, shot on Monday near Din Daeng Police Station, filed a complaint with the police today (Thursday), demanding that the culprit be brought to justice.

The 14-year-old, who was shot in the shoulder, is now safe and will be discharged from hospital today, said Choonhavan Homya, his father.

Though the incident took place around the same time as the violent anti-government protests on Monday, the victim believes he was shot by some other teenagers, who were not involved in the demonstration.

On Monday, the boy was on his way home on a motorbike when he passed a group of teenagers near the police station and was attacked. It was discovered later that he had been hit with a round from a firearm.

A number of shootings have been reported in relation to the political demonstrations in the past week. One victim is a 15-year-old protester who was reportedly shot in the neck during and remains in a coma.

The Metropolitan Police Bureau denied using any live rounds against protesters, and that only rubber bullets were used. The shootings may have come from a “third party”, police said.

Political gatherings re-emerged despite but also out of the recent surge in COVID-19 cases, with protesters seeking the resignation of Prime Minister Prayut Chan-o-cha over his pandemic and vaccine management, among other things. 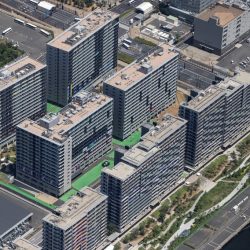 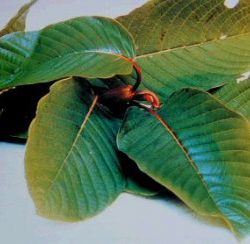 Kratom can be grown legally, leaves sold commercially in Thailand from Aug 24