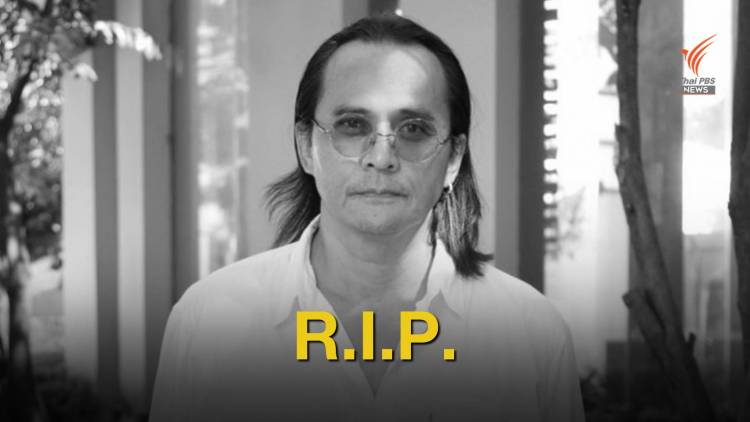 One of Thailand’s best known actor/directors, Sarunyu “Tua” Wongkrajang, died of liver cancer at Chulalongkorn Hospital on Wednesday. He was 59.

Trained as an architect at Chulalongkorn University, Sarunyu’s heart and mind belonged in acting and, eventually, directing – a career which he loved and pursued for the rest of his life.

Sarunyu’s interest in acting began when he was at the Faculty of Architecture of Chulalongkorn University, but his first professional role was a supporting part in a television series, Petchakart Kuam Kriad, for Channel 9.

He starred in over 100 movies, TV and stage dramas, but the peak of his career was during the 80s and 90s, with several hit TV drama series.

As he aged, he switched to directing and master of ceremony work. His many TV works included Lung Kha Daeng, Trab Sin Lom Fah, Namphu, and Suparbburoot Look Phuchai. 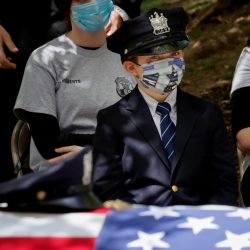