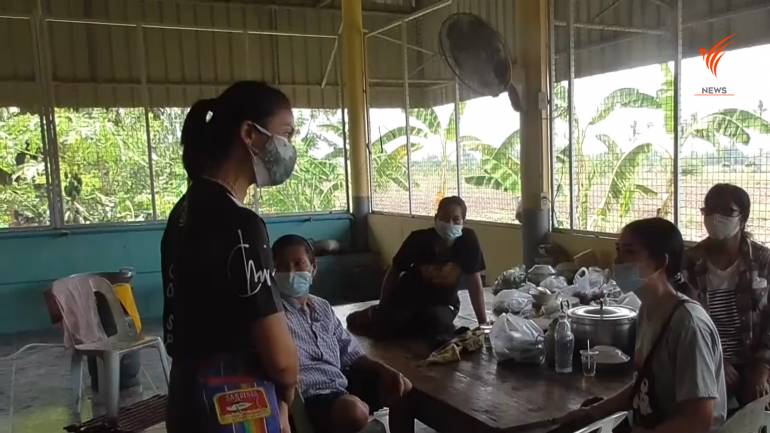 A 24-year old woman’s family say they suspect her death, two days after inoculation, might be related to the COVID-19 vaccination.

Mrs. Sangwan Puangthong told a Thai PBS reporter, in the central province of Ang Thong, that she received a call from her daughter, Ms. Amornrat, on April 21st informing her that her employer had arranged vaccinations for all its workers at a hospital in Krathum Ban district of Samut Sakhon.

Two days later, she said she received a call from the hospital to inform her that her daughter had died, without giving any details about the cause.

The victim’s sister said that Ms. Amornrat and her co-worker, who had received the vaccination together, started vomiting after their inoculation, adding that, two days later, she also experienced the same symptoms and went to the hospital for treatment.

She also said that she was briefly informed by the hospital that her sister had died, adding that she would prefer the hospital to have given her more information about the cause of death.

The victim’s body is now at Wat Nong Krang, in Sam Ko district of Ang Thong province, for funeral rites. 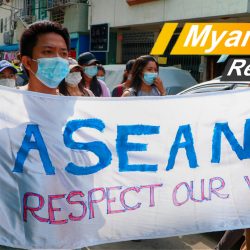 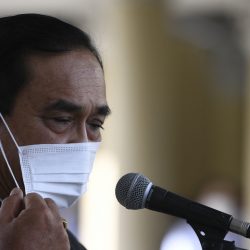