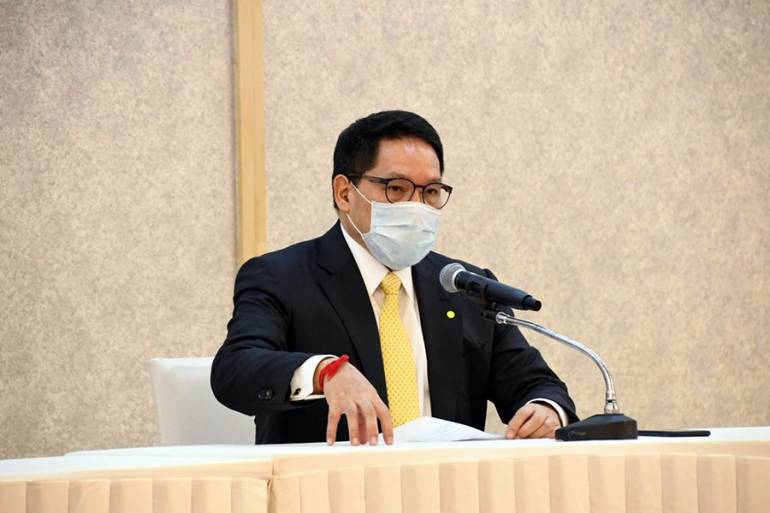 About 100 people converged in front of Finance Minister Uttama Savanayana’s office building today to demand an explanation as to why their claims for the 5,000 baht/month cash hardship subsidy were rejected.

Most said that they received a text message from the Finance Ministry, informing them that they were not eligible because they were farmers or operated businesses.

They claim that they are affected by business closures, just like other people who have already received the money, and are not sure if they would receive the handouts if they appeal.

Finance Permanent Secretary Prasong Poonthanet and Mr. Lawan Saengsanit, director of the Fiscal Policy Office, met with the group and assured them that they will be able to lodge an appeal next week and the authorities will recheck their qualifications.

About 27 million people registered for the subsidy. So far, 7.99 million applications have been screened with only 1.68 million passing the screening process.

Many applicants have been classified as farmers, even though they are not, with many actually being sole traders and small-scale entrepreneurs.  Even if the Government decided to extend the subsidy scheme to cover farmers, they may still not be eligible because they have never formally registered as farmers. 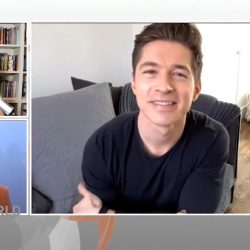 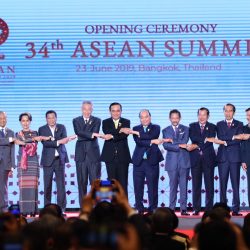