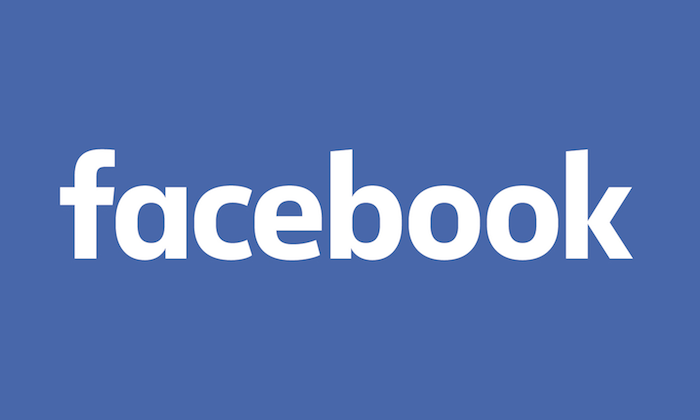 Facebook has admitted to an error in its automatic translation, from English to Thai, and has offered a profound apology to the Thai people.

The mistake appeared on Thai PBS’s Facebook page on July 28th, His Majesty the King’s birthday.

In a statement to Thai media, Facebook said that it temporarily shut down the automatic translation of English to Thai, as soon as it learned of the mistake, while its technical team fixed and improved the quality of the program.

On Wednesday, Thai PBS management held a meeting with Facebook Singapore to discuss the progress of the investigation into errors produced by the automatic translation system.

Facebook insisted that the error was technical and that it was not the result of a hack.

In the statement, Facebook said that the error stemmed from mistranslation of Court wording.

Facebook’s automatic translation system has had to be disabled before, in 2018 and again in January this year, according to Al Jazeera. 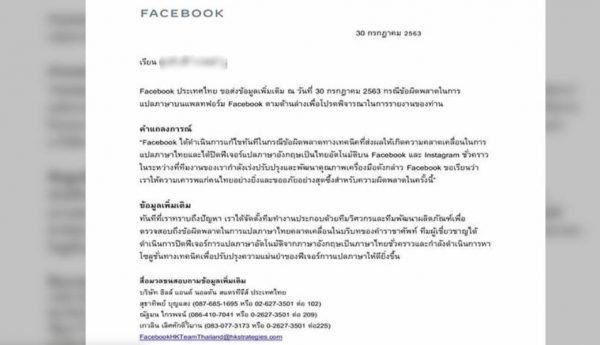 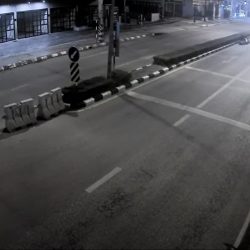 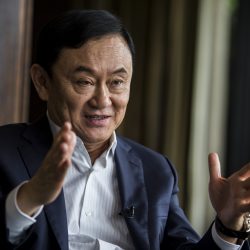