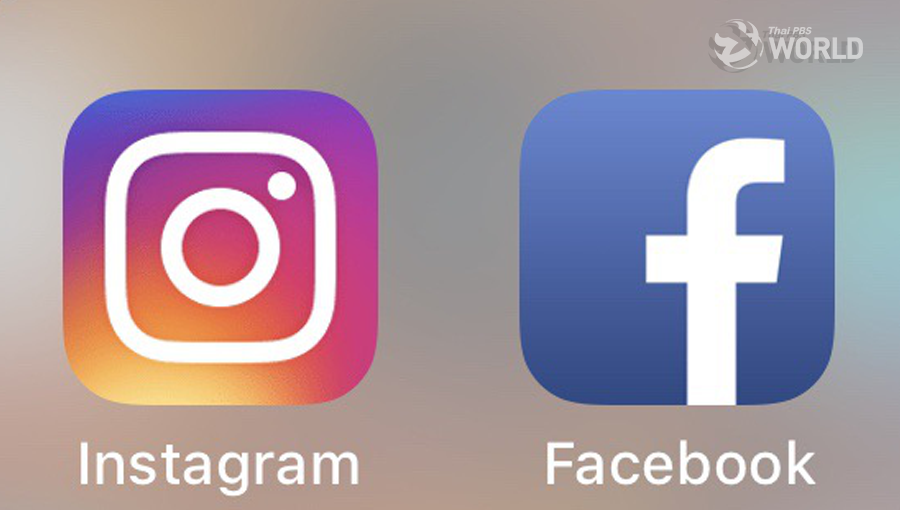 Downdetector.com indicated that there were more than 12,000 incidents of people reporting issues with Facebook at its peak, but that figure dropped to about 2,000 reports.

Facebook experienced one of its longest outages in March, when some users around the globe faced trouble accessing Facebook, Instagram and WhatsApp for more than 24 hours.

The outage monitoring website also showed that, at the peak on Sunday, there were more than 3,000 incidents of people reporting issues with WhatsApp and 7,000 with Instagram.

Downdetector.com’s live outage map showed that the issues were mainly in Europe and Asia.

Users took to Twitter to complain about the outage, tweeting jokes and comments along with the #facebookdown, #whatsappdown and #instagramdown hashtags.

“#facebook #instagram and #whatsapp are both down so I guess I have to socialize with my friends now,” @Danny_muscat tweeted. 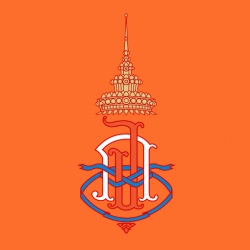