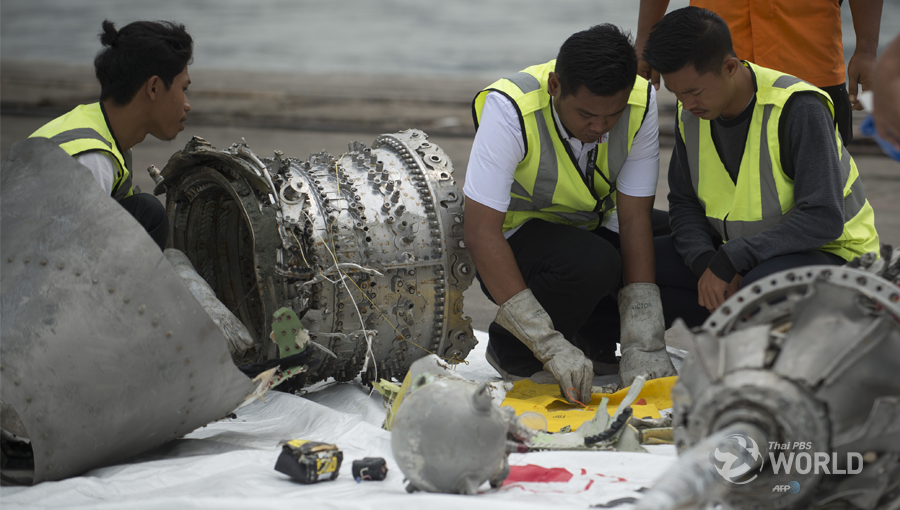 Investigators examine engine parts from the ill-fated Lion Air flight JT 610 at a port in Jakarta on November 7, after they were recovered from the bottom of the Java sea.

WASHINGTON (Reuters) – The US Federal Aviation Administration (FAA) on Wednesday issued an emergency airworthiness directive on about 250 Boeing 737 Max aircraft after the US aircraft manufacturer sent a bulletin to carriers in the aftermath of a deadly Lion Air flight.

The FAA said the order is effective immediately and covers 45 aircraft in the United States operated by carriers including Southwest Air Co, United Airlines and American Airlines Group Inc and addresses erroneous angle of attack inputs.

The directive orders operators to revise the airplane flight manual to give the flight crew horizontal stabilizer trim procedures to follow under some conditions.

The manufacturer said in a statement that the Indonesian National Transportation Safety Committee had indicated that the Boeing 737 MAX jet involved in the crash, which killed all 189 people on board, had experienced erroneous input from one of the sensors.

The angle of attack probe measures the attitude of the plane relative to the air flow and provides crucial data for flight controls. An angle that is too high can throw the aircraft into an aerodynamic stall.

The Boeing statement did not say whether its advice was specific to the 737 MAX or included other aircraft models. 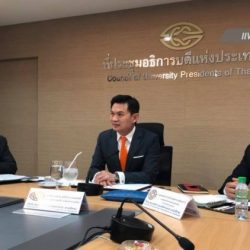 Greenlight for Wild Boar  boys to be interviewed by local media