Exports for August rise 6.68 percent – the highest so far this year 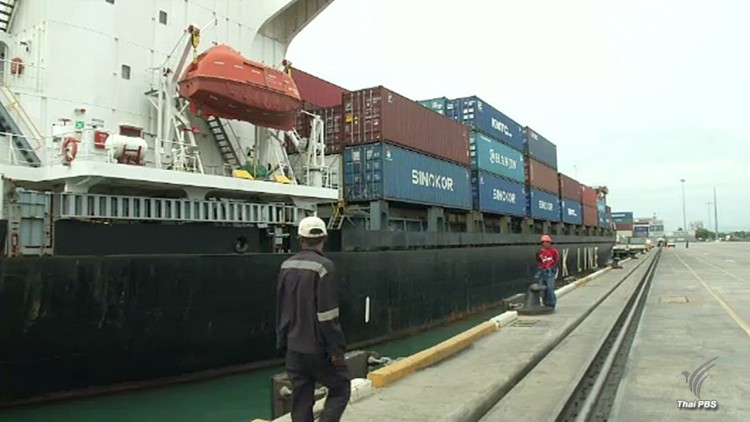 Thai exports for the month of August grew 6.68 percent to US$23.8 billion which was the highest so far this year, said Ms Pimchanok Wornkhorporn, director of Trade Policy and Strategy Office of the Commerce Ministry.

Exports for the first eight months of this year rose 10.03 percent and, throughout this year, exports expected to grow 8 percent.

Imports for August rose 22.8 percent to US$23.382 billion resulting in trade deficit worth US$588 million.

Export value for the first eight months amounted to 169 billion dollars, representing an increase of 10.03 percent compared to import value of 166.67 billion dollars – a rise of 15.89 percent.

Ms Pimchanok said that the trade war declared by the US administration has started to affect some items of exports to the US. 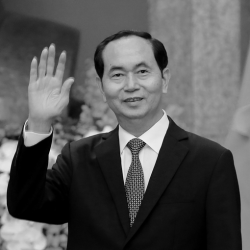