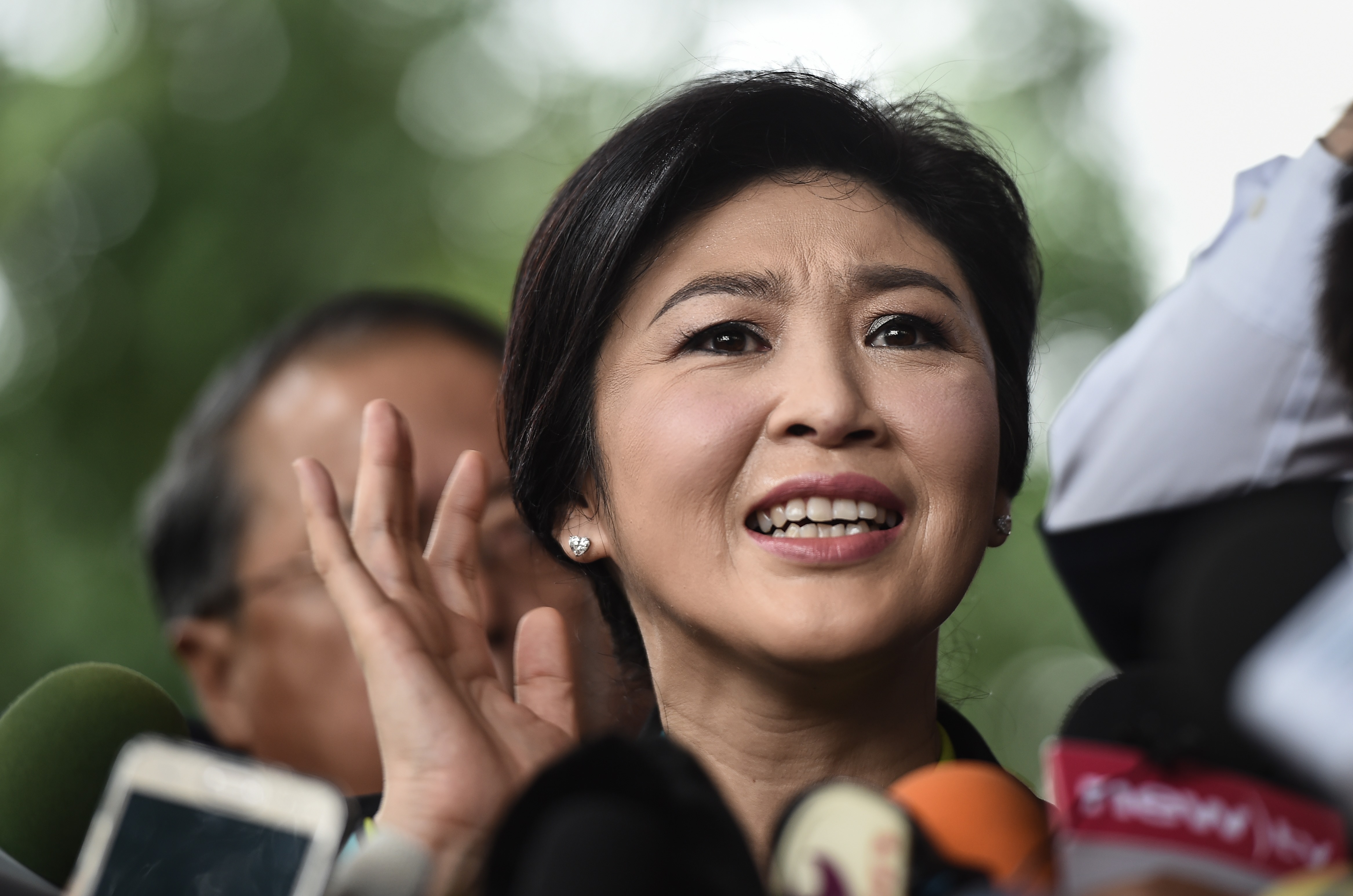 Thailand’s National Anti-Corruption Commission (NACC) has found that former Prime Minister Yingluck Shinawatra abused her power, in violation of Section 157 of the Criminal Code, for her illegal removal, nine years ago, of Thawil Pliensri, from his post as secretary-general of the National Security Council and subsequent reassignment to the PM’s Office as an advisor.

According to the findings, then PM Yingluck placed a call, to the Office of the Secretary-General of the PM’s Office, to arrange for the transfer, on September 4th, 2011, which was a Sunday.  On the same day, the office, issued a memo to the Minister of PM’s Office, Krisana Sihalak, asking her to accept Mr. Thawil as an advisor to the PM.

On the same day, Krisana wrote a memo to then Deputy Prime Minister Kowit Wattana seeking his approval for Thawil’s transfer, and approval was granted.

Later it was found that the dates on the two memos were changed to September 5th, before the proposed transfer was submitted to the Cabinet for approval, which was granted on September 6th.

On October 4th of the same year, the Cabinet approved the appointment of Pol Gen Wichien Poteposri as the new NSC chief. His post as the national police chief was later filled by Pol Gen Priewphan Damapong, who was due to retire the following year and is relative of  Yingluck.

The NACC found Yingluck had committed malfeasance in office and decided to send the case to the Office of the Attorney-General for litigation in the Supreme Court for the Criminal Division for Holders of Political Offices.

Thaksin yields more clues on his future ties with Jatuporn