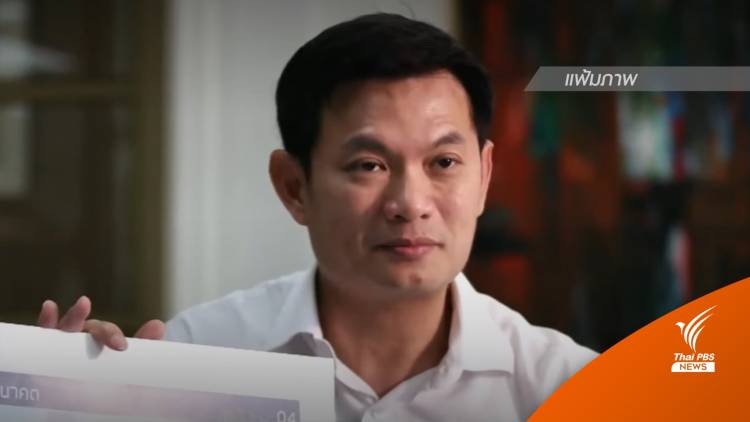 Former rector of King Mongkut Institute of Technology’s Lat Krabang campus, Dr. Suchatvee Suwansawat, is tipped to be the Democrat Party’s candidate in the Bangkok gubernatorial election early next year.

Dr. Suchatvee resigned from KMITL, effective this Monday,which coincides with the meeting of the Democrat party’sexecutive committee to announce its candidate.

Party leader Jurin Laksanawisit would not reveal the name when asked today.

Former Democrat MP for Nakhon Si Thammarat, Thepthai Senpong, wrote in his Facebook post today that the timing of Dr. Suchatvee’s resignation and the Democrat executive committee’s meeting is too much of a coincidence.

As a former MP, he said that he fully supports Dr. Suchatvee’s candidature, citing his capability, resourcefulness and widespread recognition by different age groups.

The core government party, the Palang Pracharat party, has not yet nominated any candidate, as it has been courting Pathum Thani governor Narongsak Osottanakorn to run under its banner.

Narongsak shot to fame for his handling of the search and rescue operation for a group of young footballers, known as the “Wild Boar” team, trapped in the flooded Khun Nam Nang Non cave in Mae Sai district of Chiang Rai, when he was then governor of that province.

It is understood that Narongsak has not yet accepted an invitation from any party to enter the race in Bangkok.

The Palang Pracharat party has 12 MPs, out of the 30 in Bangkok, but has not found any candidate who can compete against former transport minister Chadchart Sittipunt, who will be running as an independent and who is leading in most opinion polls. 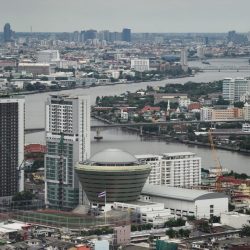