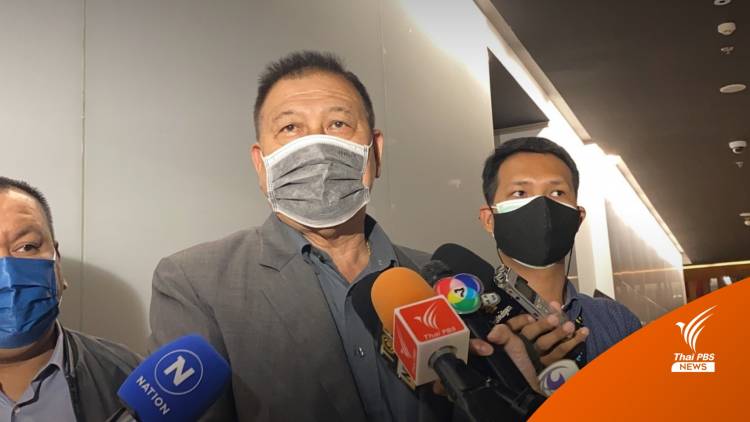 The Pheu Thai MP and 86 other individuals, including local politicians, businessmen and educational officials, have been charged by the public prosecutors with malfeasance in office, misuse of power, price collusion and corruption in the futsal court project about a decade ago.

The other 86 defendants, who attended the trial, also denied the charges.

Most of the futsal courts were found to be unusable, due to substandard floor mats or because they were incomplete. Most have since been abandoned.

On November 2nd, Wirat ceased to perform his duty as an MP after the Supreme Court’s Criminal Division for Political Office Holders accepted the case filed against him and the 86 other defendants, including his wife.

65 directors and administrators of 56 schools were also dismissed from service by the Office of the Basic Education Commission. Several school directors have, however, petitioned against their dismissal, claiming that they knew nothing about the alleged corruption, but were forced to accept delivery of the futsal courts after their completion.

The next hearing is scheduled for June 14th. 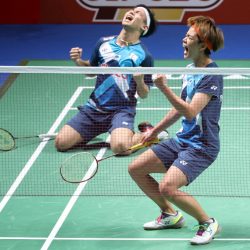