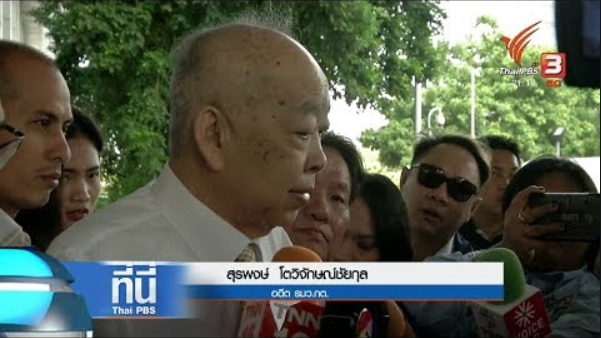 Former foreign minister Surapong Tovichakchaikul was today sentenced to a two-year suspended prison term and fined 200,000 baht for abuse of authority, in violation of Section 157 of the Criminal Code, for issuing a passport allowing former prime minister Thaksin Shinawatra to flee Thailand ahead of the verdict in the Ratchadapisek land case.

Today’s decision, by a panel of nine Supreme Court judges, upheld an earlier sentence of two years’ imprisonment imposed by the Supreme Court’s Criminal Division for Holders of Political Offices.  Surapong appealed the sentence on six grounds, specifically regarding the qualifications of some members of the National Anti-Corruption Commission, which investigated the case, and his contention that he was not a state official and did not directly issue the passport to Thaksin.

The Supreme Court panel rejected all the defendant’s arguments and ruled that, in his capacity as the foreign minister, he was fully aware of the issuance of the passport.

Thaksin was sentenced, in absentia, to two years in prison, for his role in the land scandal, by the Supreme Court’s Criminal Division for Holders of Political Offices. His former wife, Khunying Potjamarn na Pompetch, was acquitted.

The panel of Supreme Court judges, however, decided to suspend Mr. Surapong’s sentence for two years, citing good his behaviour, his poor health and the fact that he has never been imprisoned before.

Mr. Surapong arrived at the Supreme Court today in a Siriraj Hospital ambulance, accompanied by his lawyer. 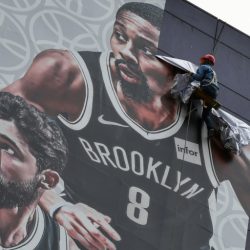 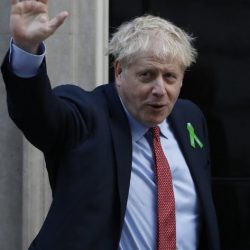