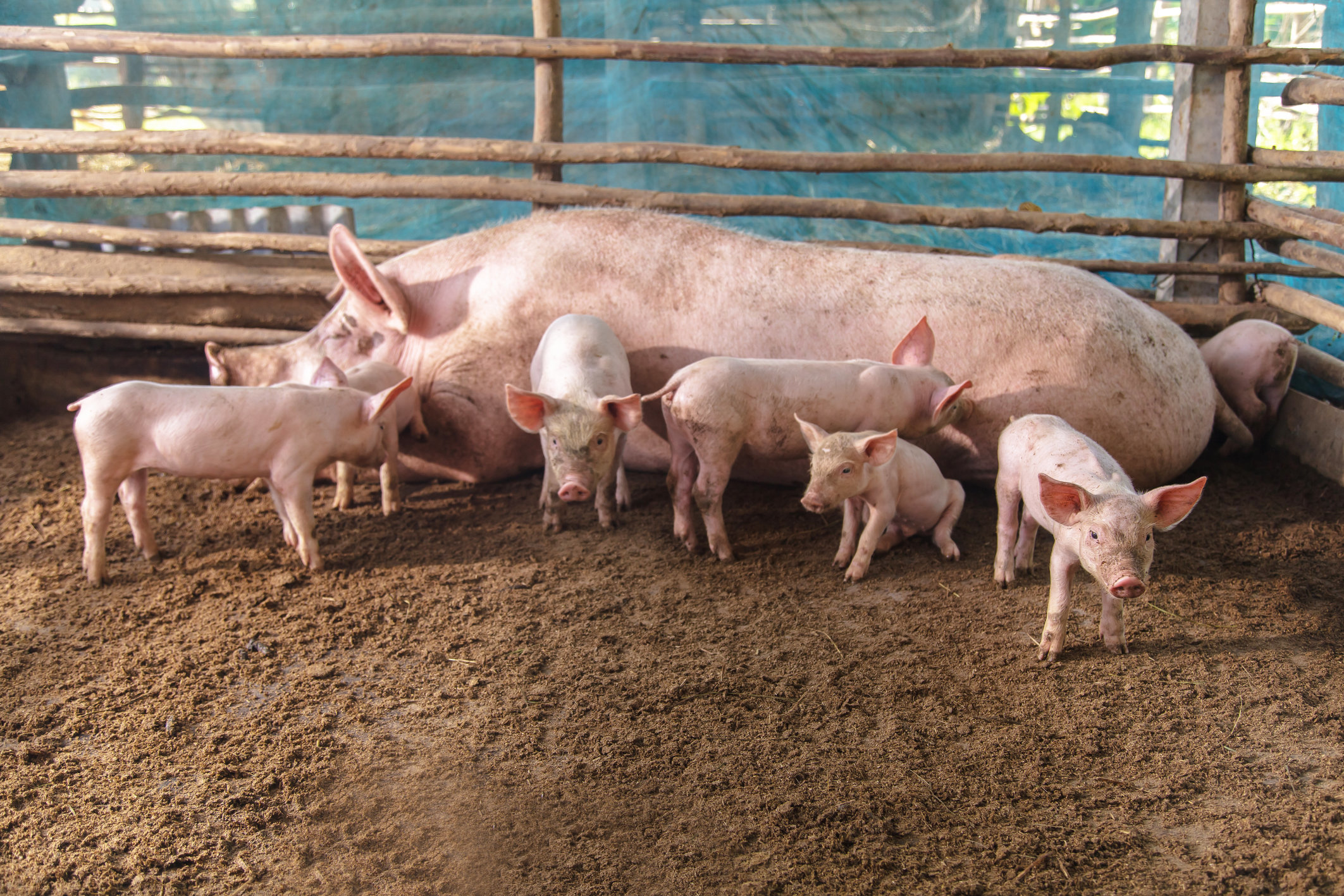 Pig farmers have agreed to cap the ex-farm price of live fattening pigs at 110 baht/kg until the end of February, to ease the financial burden on consumers, especially during the Chinese New Year festival, said Swine Raisers Association of Thailand Vice President Wiwat Pongwiwatchai, today (Monday).

He said that slaughterhouses and pork processors have also agreed to cooperate fully with the Internal Trade Department by maintaining the price of live fattening pigs at 110 baht/kg, but the retail prices of pork will range from 175 to 185 baht/kg, depending on the cut.

He also said that the association is supportive of the Commerce Ministry’s sale of pork at discounted prices, averaging 150 baht/kg for red meat through its retail outlets, which has been the case since late last year.

The farmers also urged the government to crack down on pork being smuggled in from abroad.

Officials from the Livestock Development Department have been checking pork inventories in cold storage facilities across the country, to prevent hoarding, with a stiff warning that profiteering will face jail terms and/or heavy fines on conviction. 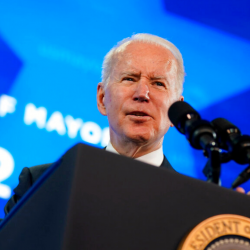