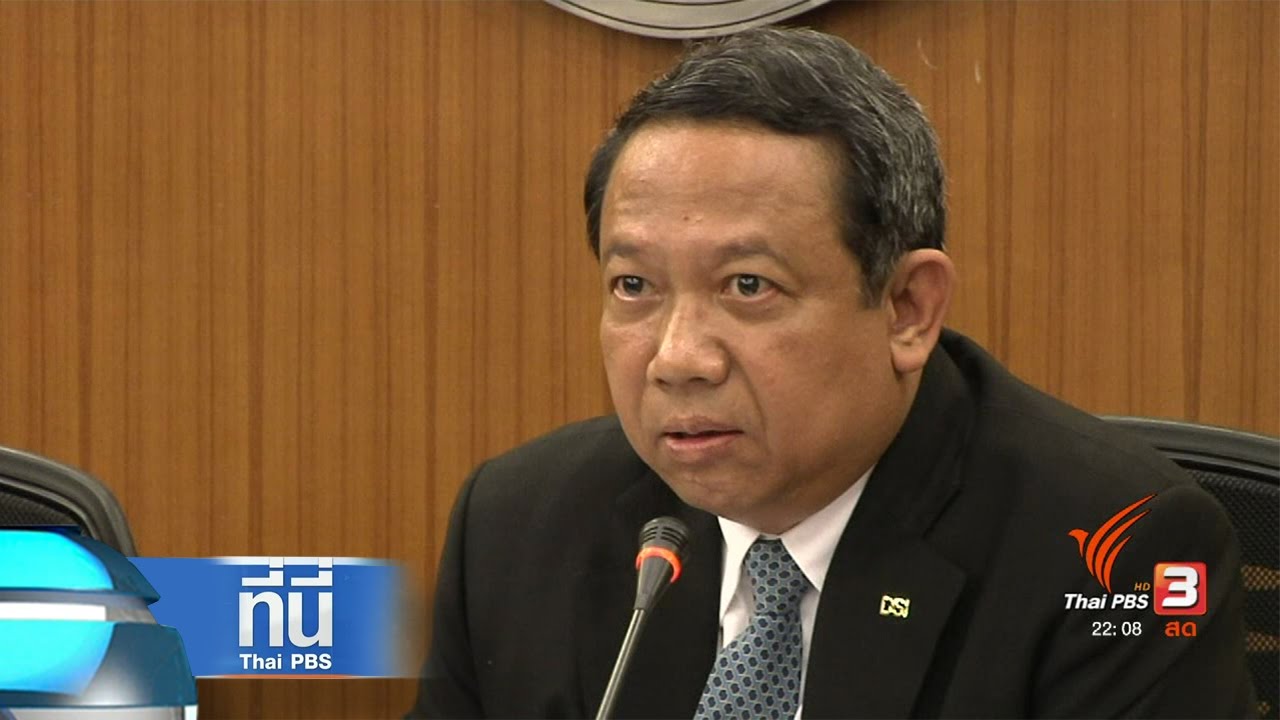 The Supreme Court reversed the acquittal verdicts of the Criminal Court and the Appeals Court which cleared Tarit of any wrongdoing. It found the former DSI chief had defamed Mr Suthep as charged.

Accompanied by his lawyer, Tarit showed up at the court his morning to change his not guilty plea to guilty plea and to ask the court for leniency.  He also placed 100,000 baht in cash with the court as compensation to Suthep.

A few days earlier, Tarit assigned his lawyer to approach Suthep’s lawyer to seek forgiveess which was, however, rejected out of concern that the move could be used by the defendant to ask for a lenient sentence from the court.

The Supreme Court’s conviction verdict is final – which means Tarit will have to spend his time behind bars.

The controversial project of the Royal Thai Police dated back to the year 2009 when Suthep, then deputy prime minister of the Abhisit government, approved the 5,848 million baht project whose construction was expected to be completed in 2012.

The construction which was undertaken by the subcontractor, PCC Development, was delayed and several extensions were granted and still the project remains unfinished until today.

In August this year, Mr Suthep and 16 other people were implicated of alleged malfeasance in office regarding the police station project.  In the same month, Suthep testified to the probe panel of the National Ant-Corruption Commission and later urged the anti-graft agency to quick up the case so it should be sent to the Supreme Court’s Criminal Division for Holders of Political Offices.

As for the subcontractor, PCC Development, the public prosecutor had agreed to drop the charges of corruption and collusion on the ground that the construction deal is a civil case.  But this was objected by then DSI chief Tarit Pengdit.

In politics, blood is not always thicker than water 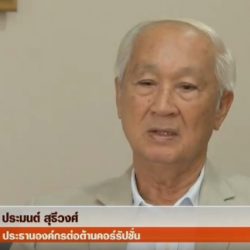