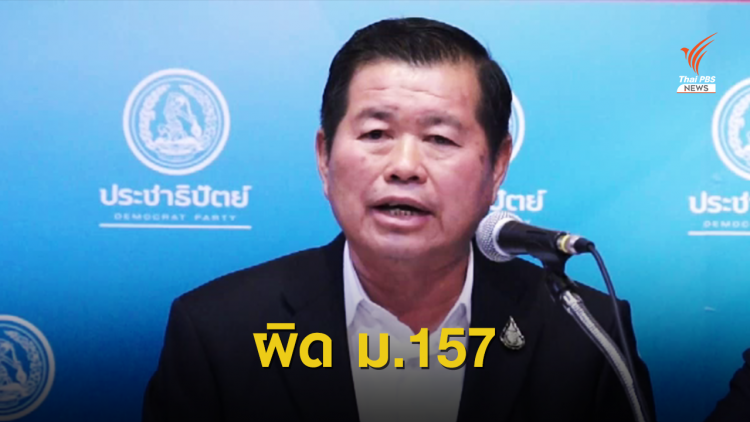 Thailand’s former Deputy Interior Minister Nipon Boonyamanee, of the Democrat Party, has been found to have committed malfeasance in office, by the National Anti-Corruption Commission (NACC), for his refusal to accept delivery of two multi-purpose vehicles, worth about 51 million baht, bought by the Songkhla Provincial Administration Organization (PAO) in 2013.

An e-auction was held for the procurement of the vehicles and a deal was signed between the winning bidder and Songkhla PAO on August 28th, 2013, when Nipon was the PAO mayor.

NACC spokesman Niwatchai Kasemmongkol told the media today that the NACC’s probe team did not find any evidence of price collusion, as alleged, and found Nipon to be in violation of Section 157 of the Criminal Code.

The NACC’s findings will be submitted to the Office of the Attorney-General, who will consider taking the case to the Supreme Court’s Criminal Division for Holders of Political Posts. 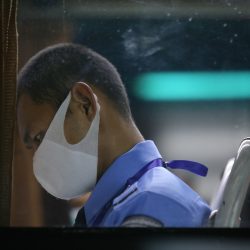 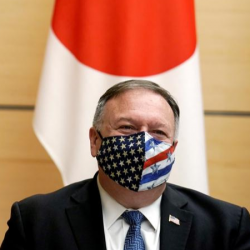