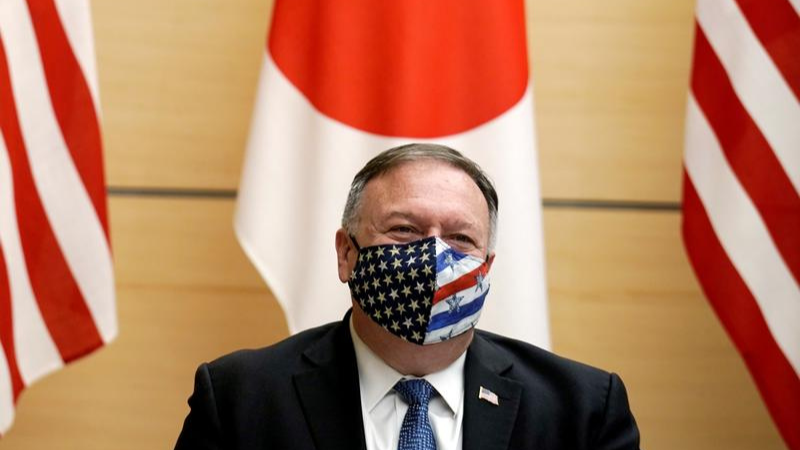 China said on Wednesday that the United States should stop its unprovoked attacks and accusations against China, accusing U.S. Secretary of State Mike Pompeo of maliciously creating political confrontation and smearing Beijing.

“Pompeo has repeatedly fabricated lies about China and maliciously created political confrontation,” the Chinese embassy in Japan said in a statement.

“We once again urge the U.S. to abandon its Cold War mentality and ideological prejudice, stop unprovoked accusations and attacks against China and treat relations with China in a constructive manner,” the embassy said.

Pompeo’s East Asia visit, his first in more than a year, coincides with worsening tensions with China.

The United States and China, the world’s top two economies, are at loggerheads over a wide range of issues from Beijing’s handling of the coronavirus to its imposition of a new security law in Hong Kong and ambitions in the South China Sea.

Pompeo’s call for the Quad nations of the United States, Japan, India and Australia to form a united front against China’s growing influence is a sensitive subject for its regional allies, which are reliant on China for trade. 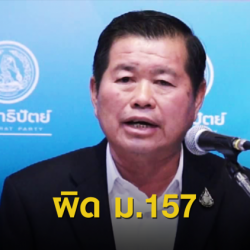 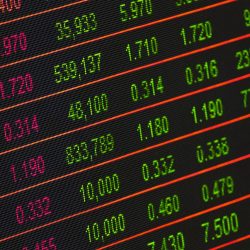 Thai economy expected to contract in 2020, but will recover next year