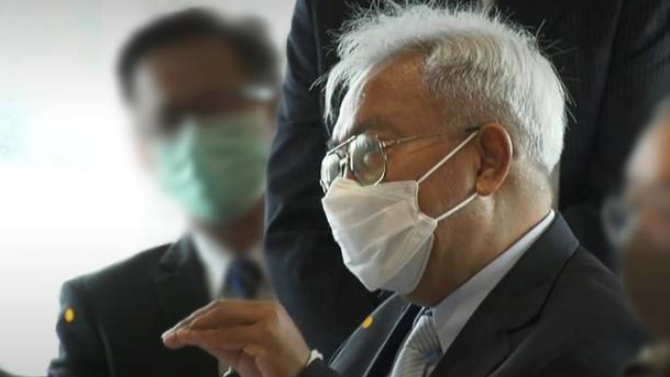 Thailand’s former Deputy Attorney-General Nate Naksuk is asking society for a chance to prove that he can still be of value to the country by applying for a seat on the National Anti-Corruption Commission (NACC).

Nate is currently under investigation by a 7-member panel, set up by the Prosecution Commission, to consider serious disciplinary action against him for his controversial decision not to indict Red Bull heir Vorayuth “Boss” Yoovidhya over a fatal hit-and-run accident in which he and his Ferrari were involved.

The panel was given 60 days, from last October, to complete its investigation, but the deadline can be extended to 180 days.

Nate applied for the vacant seat on the NACC on February 3rd. His application immediately raised the eyebrows of many people and criticism on social media.

In a phone interview with the Thai PBS yesterday (Friday), Nate admitted that it was painful when the Prosecution Commission decided to consider action against him over the Red Bull heir’s road accident case from 2012, adding that the decision is unfair because the decision not to indict was based on available evidence.

Claiming that he worked in government service for more than 40 years with honesty, Nate said he does not want to counter all the criticism against him, but wants society to be fair to him.

Besides proving his innocence, the former deputy attorney-general said that, at the age of 67, he wants to spend the rest of his time working for the good of the country.

He said he hopes to get the NACC job adding, however, that the decision rests with the selection committee.

Nate is the only one to apply for the vacant seat at the NACC. According to the pre-selection process, however, at there must be at least two applicants. Other qualifications include honesty, not being dismissed from government service and never having served prison time for corruption. 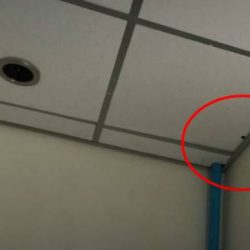