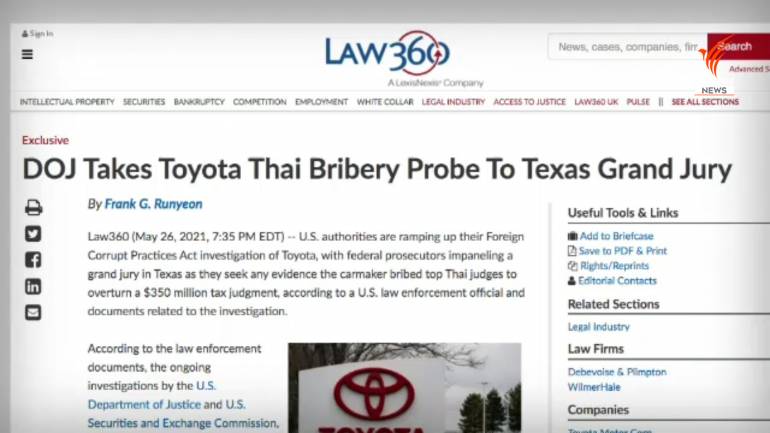 Law360 is a New York-based online media company whichpublishes news and analysis of business law for its subscribers, which include the top 100 US law firms in the US, corporate legal departments and many federal and state agencies.

Professor Chaiyasit told Thai PBS that he was directly involved in the legal dispute between TMT and the Thai Customs Department, over import taxes on Toyota Prius hybrid cars,when he was a senior judge at the Appeals Court and was responsible for handling 10 case files.

After having carefully studied the case, he said that he felt that TMT had only a slim chance of winning the case, but there were other judges who thought otherwise, adding that the case was then referred to the general assembly of the court for specialized cases.

Professor Chaiyasit said that, during the general assembly, he was among the judges who argued in favour of the Customs Department, adding that a vote was taken, after extensive deliberation, and 60 of the 70 sitting judges voted against TMT, resulting in the Appeals Court overturning the First Court’s ruling in favour of the company. 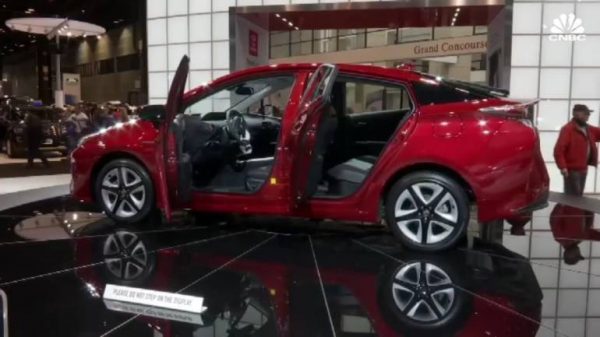 TMT claimed that the Prius hybrid cars are complete knockdown models (CKD), which should be subject to 0-10%import duty. The Customs Department claimed that they were a completely built unit (CBU), as most of the main finished parts were imported and the company had no production line for the model at its facility in Thailand. TMT could face additional import duties, amounting 11 billion baht, if it loses the case in the Supreme Court.

Professor Chaiyasit questioned why TMT has not issued any statement about the bribery claims, as reported by Law360, or itsspending on hiring lawyers to defend its case in the courts. He noted that, if the amount of spending on council was unusually high, the company could be suspected of giving bribes.

The alleged bribery is being investigated by the US Justice Department and the US Securities and Exchange Commission and, according to Law360, two senior Thai Supreme Court judges, a former president of the Appeals Court and former lawyers for TMT are related to the investigation in the US.

On Thursday, Mr. Suriyon Hongvilai, spokesman for the Office of Judicial Affairs, said that they have sought details of the case from the US Justice Department and the SEC, via the Thai Foreign Ministry, adding that, once the information arrives, the office will proceed with its investigation.

The tax dispute is currently pending in the Supreme Court and formal deliberation of the case has not yet started. 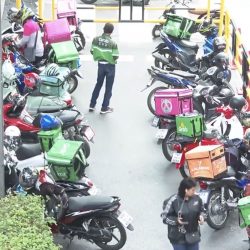 Bangkok’s food delivery services to reduce their margins during June 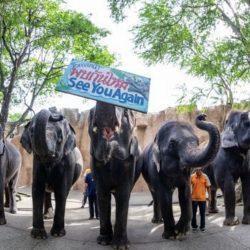 Sriracha Tiger Zoo puts its 11 elephants up for sale