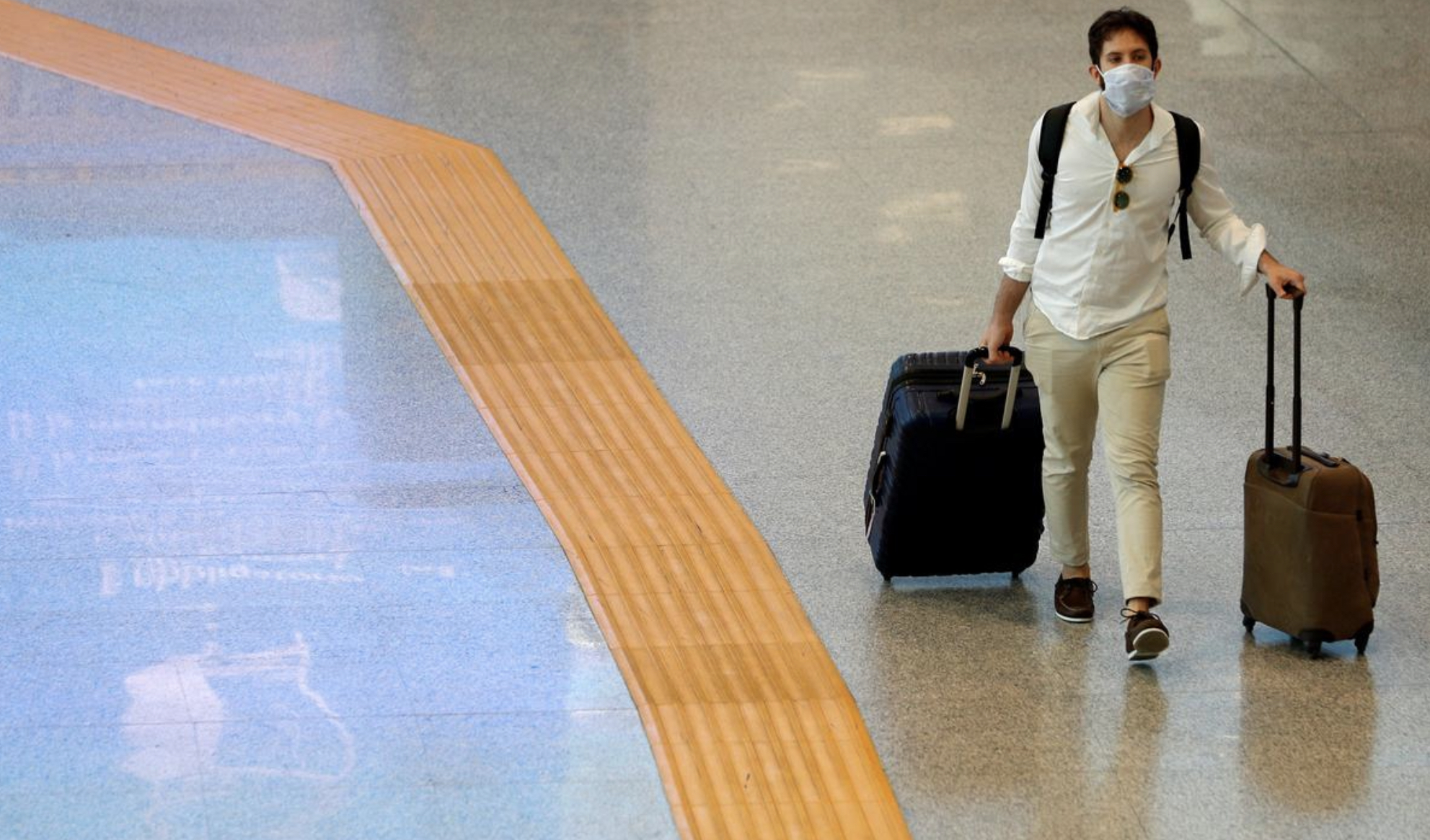 FILE PHOTO: A passenger wearing a protective face mask walks at Fiumicino Airport, where new security measures have been implemented ahead of a further loosening of movement restrictions on June 3, when Italy is due to reopen its borders to travellers from Europe to unwind its rigid lockdown due to the coronavirus disease (COVID-19), in Rome, Italy, May 28, 2020. REUTERS/Guglielmo Mangiapane

BRUSSELS (Reuters) – European countries ease some border controls on Monday after coronavirus lockdowns, but Spain’s continued closure, a patchwork of restrictions elsewhere and new ways of working mean pre-pandemic levels of travel are a long way off.

The Schengen area of 22 EU countries plus Iceland, Liechtenstein, Norway and Switzerland operates control-free crossings, but they have been mostly closed for three months to all but goods traffic and critical workers.

The move could help salvage the part of the summer season for Europe’s battered travel and tourism industry. With recreation and culture, the sector makes up almost 10% of the EU economy and an even bigger chunk in Mediterranean countries, some hit of which were hardest by the pandemic.

From Iceland to Greece, many restrictions for EU and Schengen visitors will ease on Monday, but it will not be a return to unfettered travel for the Schengen area’s 420 million inhabitants.

Spain will allow no foreign tourists until June 21, with exceptions on some Spanish islands.

Elsewhere, the right to travel will depend on where you live and where you are going.

Greece will mandate quarantines for those arriving from a string of airports in eight EU countries. The Czech Republic has a traffic-light system, barring entry for tourists from ‘orange’ or ‘red’ countries such as Portugal and Sweden.

Denmark will allow in tourists from Iceland, Germany and Norway, but notably not Sweden, on condition they book at least six nights’ accommodation.

Before the crisis, an average of 3.5 million people crossed an internal EU border every day, according to a European Parliament report last year, some 1.7 million of the commuting to work.

Many of the latter are now working from home, while continued restrictions and health concerns are expected to curb tourism and business travel.

At Brussels Airport, day one of the reopening will see around 60 flights operating, 10% of the normal 600. 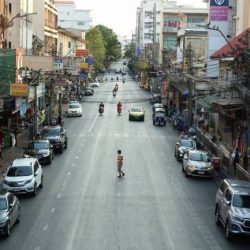 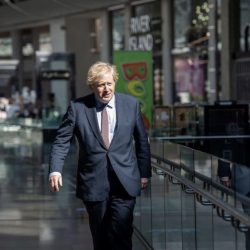