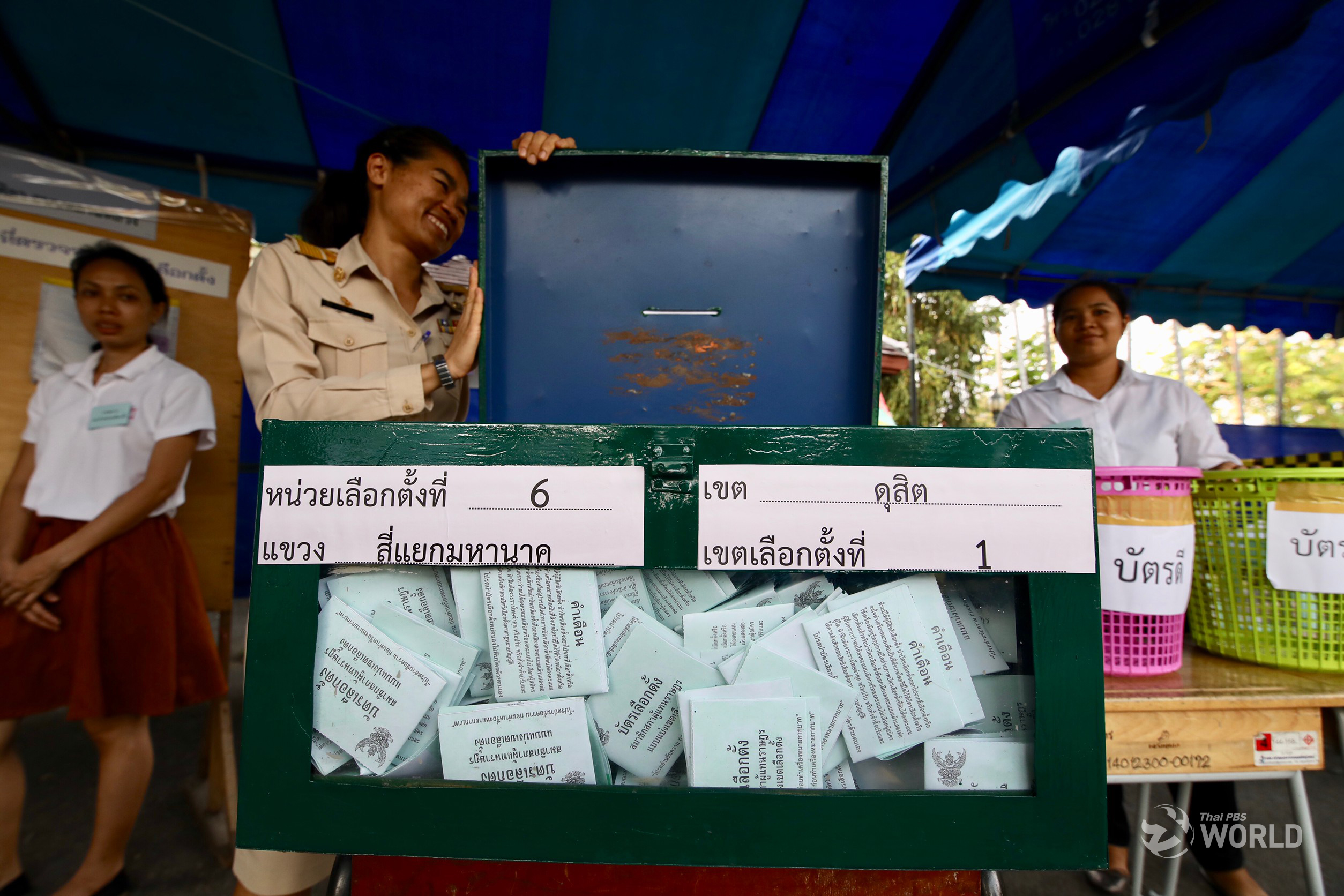 The European Union has expressed hope that Thailand’s Election Commission (EC) will be able to declare the final election result as soon as possible and that any reported irregularities are resolved swiftly and transparently.

The EU spokesman said in a statement issued yesterday, that the March-24 election constitutes an important step towards restoring a democratic form of governance.

“As the European Union, we look forward to the formation of a government that reflects the will of the electorate.  We stand ready to work with the new government in order to build a deeper relationship with Thailand to the benefit of our citizens,@ it said.

The Future Forward party today demanded that the EC release information about the ballot sheets used at all polling stations nationwide so that the public and political parties can check for accuracy to ensure that the election is fair and transparent.

Mr. Klaikong Waithayakarn, the party’s registrar, said today that the party made the demand by exercising the right of access to information in accordance with the Information Act.

He added that the party wanted to know how many voters actually voted at each polling station, the number of invalid votes and the votes received by each candidate, adding that the demand should not be a burden for the EC.

Although the Future Forward party won more House seats than it expected, Mr. Klaikong said the party had received many complaints of alleged irregularities. 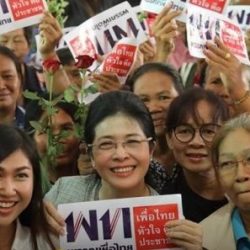 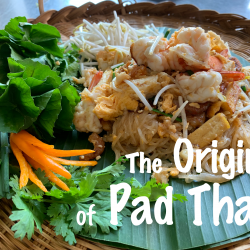