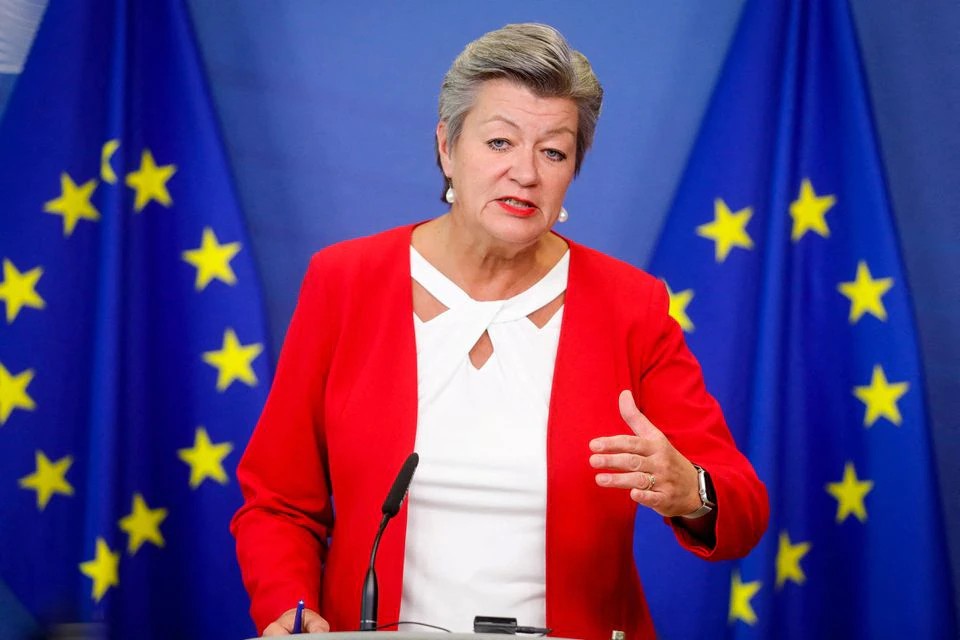 FRANKFURT, Jan 9 (Reuters) – The European Union plans to legislate in the coming months to require technology companies to do more to tackle child sexual abuse, beefing up current voluntary arrangements, a top official said in a newspaper interview.

But she said that was only a fraction of the real number.

“I will propose legislation in the coming months that will require companies to detect, report, and remove child sexual abuse,” Johansson was quoted as saying.

“A voluntary report will then no longer be sufficient.”

Under current EU rules, social media networks and mail and messenger services such as Facebook and Google have a choice whether or not to follow up on offences.

Johansson said the fight against the abuse of minors should be better coordinated and a specialist European centre was needed to improve prevention, law enforcement and victim support. 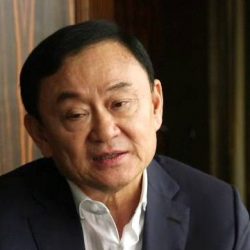 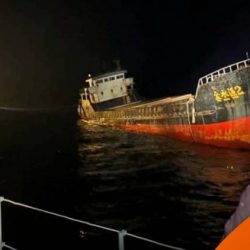