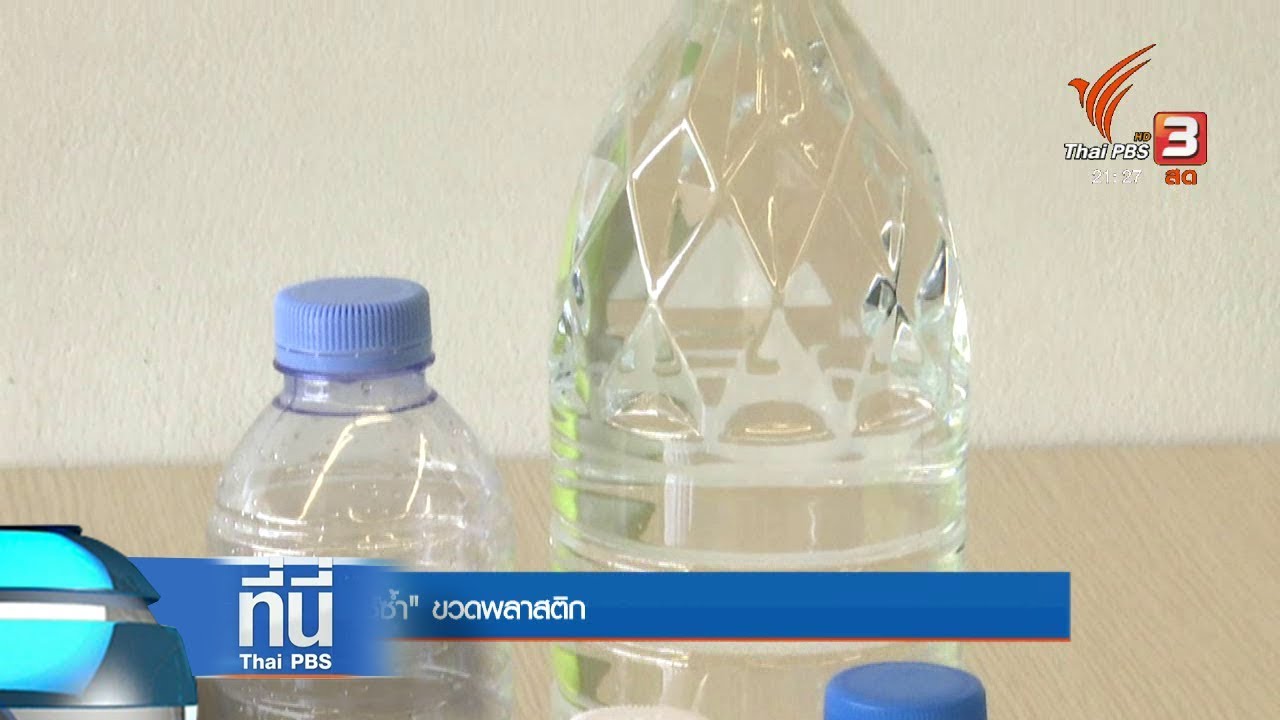 STRASBOURG (Reuters) – European Union lawmakers moved on Wednesday to ban widely-used, throw-away plastics such as straws and cotton buds, and put a greater burden on manufacturers to recycle in an effort to clear up ocean pollution.

Under the proposal, overwhelmingly backed by the European Parliament, 10 single-use plastic products with readily available alternatives would be banned by 2021. EU states would be obliged to recycle 90 percent of plastic bottles by 2025 and producers to help cover costs of waste management.

“We are sending a strong signal to industry,” EU lawmaker Frederique Ries, a Belgian liberal, told Reuters. “There is broad and growing popular support on this issue,” said Ries, who is representing the parliament in negotiations with EU governments.

The EU recycles only a quarter of the 25 million tonnes of plastics waste it produces per year.

China’s decision to stop processing waste coupled with growing alarm over damage to oceans has pushed the continent to end reliance on developing countries to deal with its waste. Regulators hope the new rules will lead to a drop in the price of recycled plastics.

The EU’s final rules still need to be approved in talks with member states – some of which have balked at the curbs, worried they will be too difficult to implement for industry.

But the deputy head of the EU executive, who is overseeing efforts to cut down on plastic waste, called for action.

“Europe has to come to terms with the fact that we cannot just put it on someone else’s shoulders,” EU Commission First Vice President Frans Timmermans told Reuters, saying he was encouraged by a shift in the private sector toward more voluntary recycling and public activism on the issue.

“It is the first strategy in the world that looks at the whole issue of the role of plastics in our economy,” he added. “If we don’t move now, if we don’t move swiftly … you will have more plastic in the oceans than fish.”

EU lawmakers added polystyrene fast-food containers and products made of oxo-degradable plastics, which critics say do not fully break down, to the list proposed by the EU executive earlier this year.

Ries said the restrictions on tobacco products and obligations on member state governments to recycle more could be sticking points. 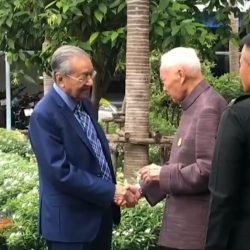 Mahathir calls on Gen Prem for reunion of "old friends"