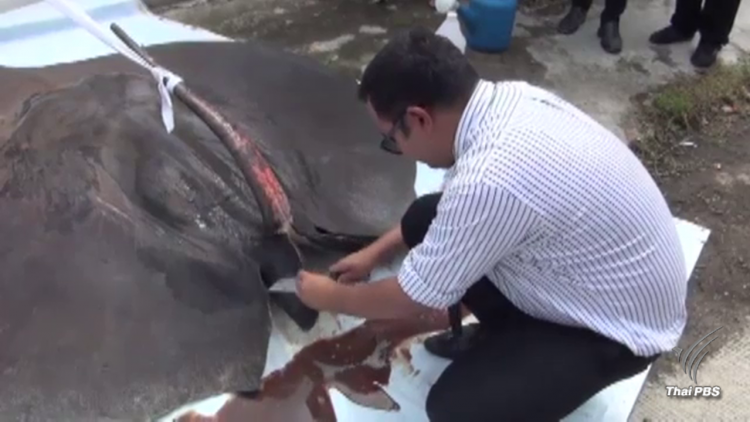 Thailand’s Fisheries and Pollution Control departments are demanding almost six million baht in compensation from an ethanol production company for illegally discharging industrial waste into the Mae Klong River in the central provinces of Ratchaburi and Samut Songkram, killing 44 giant Rahu stingrays and several other types of fish and animals.

Pollution Control Department director-general Pralong Damrongthai said today that officials tested water samples from the river and found toxic waste in the water which could kill stingrays and other animals. They identified the source of the pollutants to be an ethanol production facility belonging to the Ratchaburi Ethanol Company.

He said both his department and the Fisheries Department decided to file a lawsuit against the company demanding 5.78 million baht in compensation.

The court, however, wants the two parties to resolve their dispute through negotiation and both are due to meet on August 26th to settle the dispute. If no negotiated resolution can be reached, the case will be referred back to court trial.

The Rahu stingray is one of the largest freshwater fish and it is a protected species. 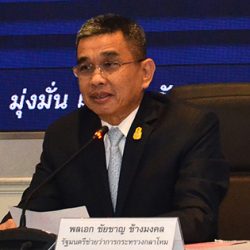