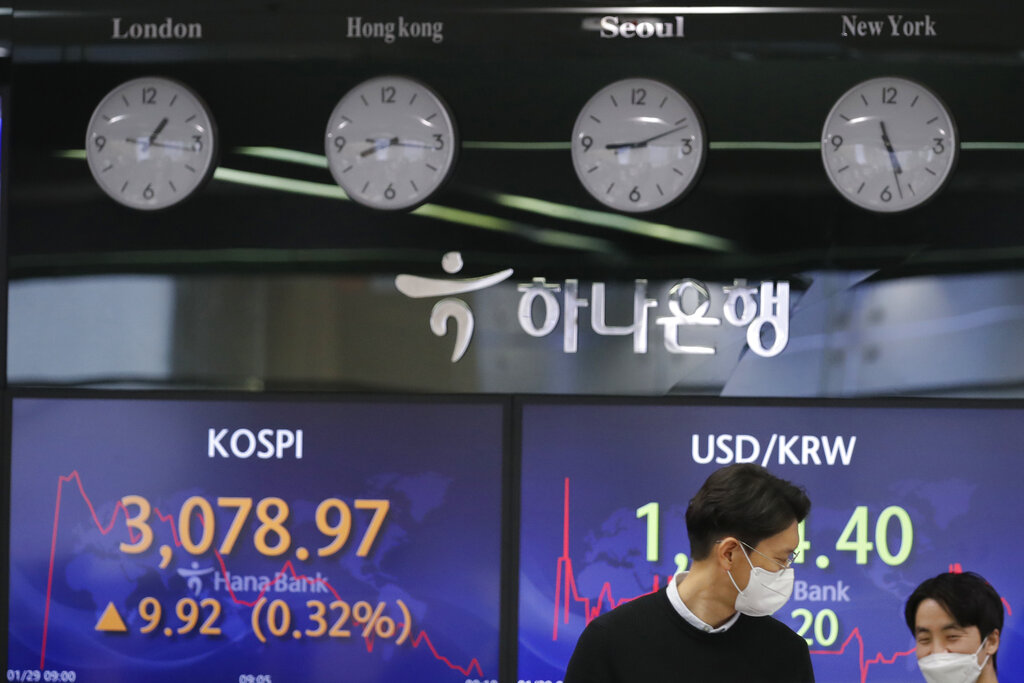 Asian and European markets suffered more losses Friday, capping a painful week for global equities that has been characterised by fears over surging infections and stuttering vaccine rollouts.

Traders have been licking their wounds after the worst global rout since October, following a months-long rally that has seen several indexes strike record or multi-year highs.

But observers remain confident for the long-term prospects of prices as the planet emerges from lockdowns and more people get inoculations.

Wall Street and most of Europe provided a positive lead, helped by some much-needed good news that fewer Americans than expected made claims for jobless benefits last week.

And data showing the US economy suffered its worst year since 1946 — while growth tapered in the fourth quarter — also gave support to calls for lawmakers to pass Joe Biden’s huge stimulus proposals.

London, Paris and Frankfurt all tumbled more than one percent at the open.

Several issues have combined to push markets down, including concerns that valuations had gone too far as well as the frightening spike in virus cases and new variants, along with stuttering vaccination campaigns around the world.

Markets have also been rattled by a David-and-Goliath battle between a growing number of chatroom-inspired retail traders and Wall Street investors centred on struggling video game retailer GameStop, which has seen a number of professional dealers lose billions of dollars.

“The mood has become quite gloomy on vaccinations, which may not be surprising given we are in the pandemic’s darkest time so far,” said Axi strategist Stephen Innes. “But I think it’s important not to lose sight of what matters from a medical perspective: the vaccines work.”

He added: “The big picture does not change in terms of markets’ outlook. Namely, an unprecedented amount of monetary and fiscal stimulus, a structural shift towards much more spending, a potentially unmatched economic rebound — whether starting in the second or third quarter — and a reasonable chance of inflation for the first time in several decades.”

National Australia Bank’s Tapas Strickland was also upbeat on the long term, writing in a note: “While there remains delays in the vaccine rollout (the EU is threatening to tighten rules on the export of vaccines), the efficacy of the vaccine remains and still allows risk markets to price the other side of the pandemic.” 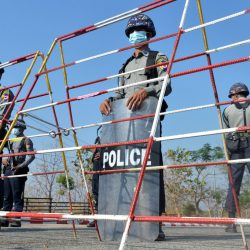 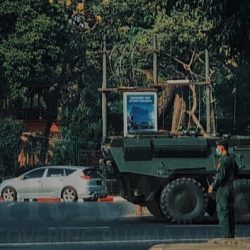