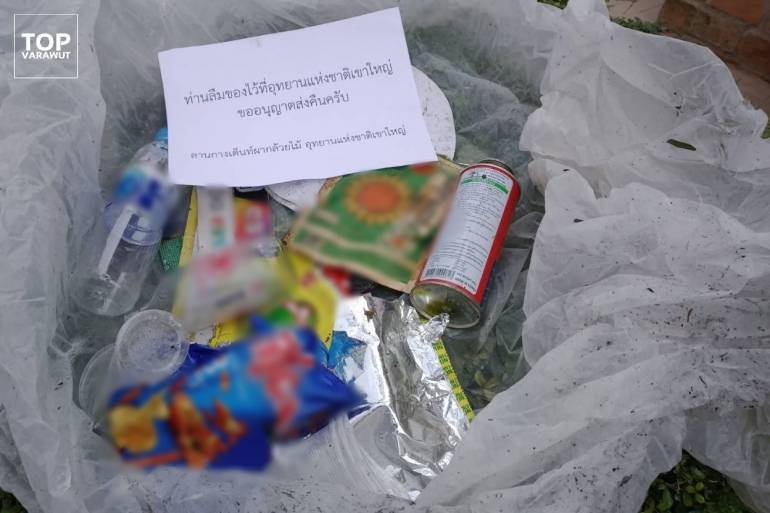 Thailand’s Natural Resources and Environment Minister Varavuth Silpa-archa has come up with a way to deal with littering at Khao Yai national park, by sending the trash back to those who left it.

He also ordered park officials to file a complaint with Moosi police, in the Pak Chong district of the northeastern province of Nakhon Ratchasima, seeking legal action against the litterbugs, in accordance with the National Parks Act.

Littering in a national park is subject to five years in prison and/or a fine of 500,000 baht, if the littering causes damage to the environment, ecological diversity or natural resources of the park.

Varavuth’s action is in response to a post on social media by a tourist, who complained about littering by campers at the Pa Kluaymai campsite, fearing that some wild animals may eat the garbage and become ill.

In his Facebook response, the Minister said he had ordered park officials to pack the garbage in boxes, to be sent to the homes of those who left it.

He urged tourists to change their habit of littering and to adopt a “new normal” type of tourism, with awareness of the environment. 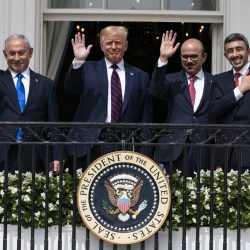