The CCSA assistant spokesperson Dr. Apisamai Srirangsan said that a CCSA subcommittee has proposed a three-step measure to control the spread of COVID-19 related to entertainment venues.

Firstly, if an infection is found in any entertainment venue, it must be closed immediately for at least two weeks.

However, the measures are yet to be approved by the CCSA, headed by Prime Minister Prayut Chan-o-cha.

Previously, Dr. Opas Karnkawinpong, director-general of the Disease Control Department revealed that the new cluster originated from an entertainment venue in Pathum Thani province and was then spread to other such venues in Bangkok by patrons, musicians and pub employees, who frequently work in more than one venue.

He also noted that poor ventilation in pubs and lax enforcement of face mask wearing and social distancing also contribute to the spread of the virus. 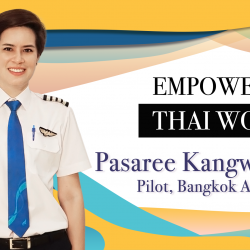 Don’t give up before you try - Pasaree “Captain Tuang” Kangwanpong 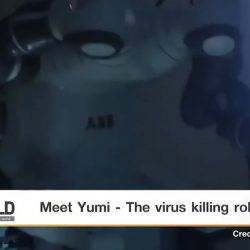