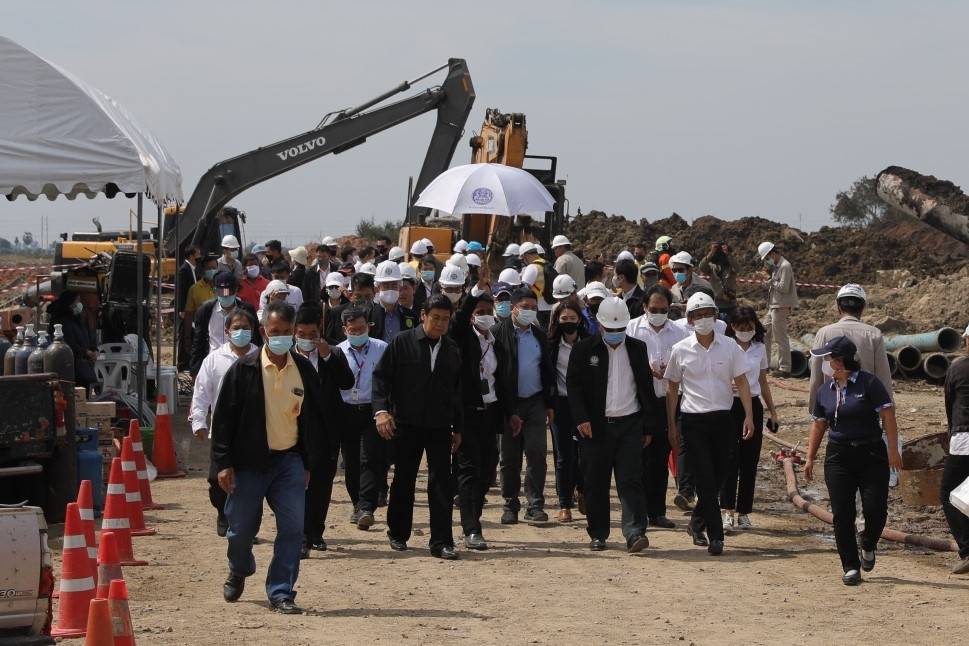 Thailand’s Energy Minister, Supattanapong Punmeechaow, has dismissed speculation that damage caused by a backhoe was responsible for the gas leak from an underground CNG gas pipeline. The leak led to an explosion in Bang Bo district of Samut Prakan province yesterday.

Three people were killed and more than 60 injured, including four seriously. Several cars, motorcycles and houses in theneighbourhood of the NGV gas station, in Preng sub-district, were damaged.

Mr. Supattanapong, accompanied by officials from PTT Plc, which owns and operates the pipeline, today inspected the site of the explosion and visited people affected by the blast.

He said that the chance that the gas pipeline was damaged by a backhoe is very remote, because the pipeline was buried 4.5 metres underground, is strong and was regularly checked by safety experts.

He said, however, that officials are still investigating the accident, saying that the explosion could only be caused by a combination of three factors, namely heat, from the hot weather, a gas leak and an ignition source.

PTT’s CEO Mr. Attaphol Roekpibul, who was also at the scene, echoed the Ministers assurances and promised full compensation for those affected.

Some residents in the neighborhood told Thai PBS that they are now concerned about their safety, if they return to their homeslocated along the gas pipeline. 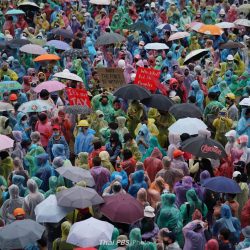 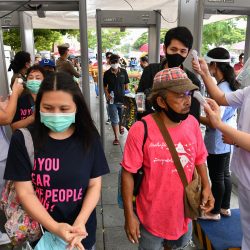