Production, wholesale and retail trade and construction have generated fewer jobs, while job vacancies in the tourism-related sector, such as hotels, restaurants, transport and warehousing, have increased by 1.04%, or 394,000 job vacancies.

Although the employment rate has dropped during the third quarter, Tossaporn said that working hours remain unchanged from the same period last year, as employers have adjusted the employment conditions.

He said that the unemployment situation for the fourth quarter will not differ much from the third quarter, with the overall unemployment rate expected to remain at 0.9 percent.

The NESDB chief said, however, that the NESDB will continue to monitor closely the slowing economy as an increasing number of the unemployed seek compensation from the state. 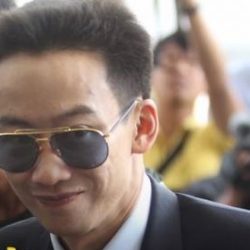 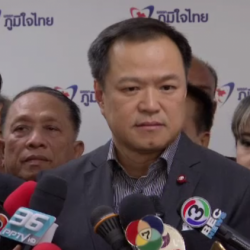